Ormsbee was awarded the Medal of Honor for bravery while serving at Naval Air Station Pensacola in Florida.

For extraordinary heroism while attached to the Naval Air Station, Pensacola, Fla., on 25 September 1918. While flying with Ens. J. A. Jova, Ormsbee saw a plane go into a tailspin and crash about three-quarters of a mile to the right. Having landed near by, Ormsbee lost no time in going overboard and made for the wreck, which was all under water except the 2 wing tips. He succeeded in partially extricating the gunner so that his head was out of water, and held him in this position until the speedboat arrived. Ormsbee then made a number of desperate attempts to rescue the pilot, diving into the midst of the tangled wreckage although cut about the hands, but was too late to save his life. 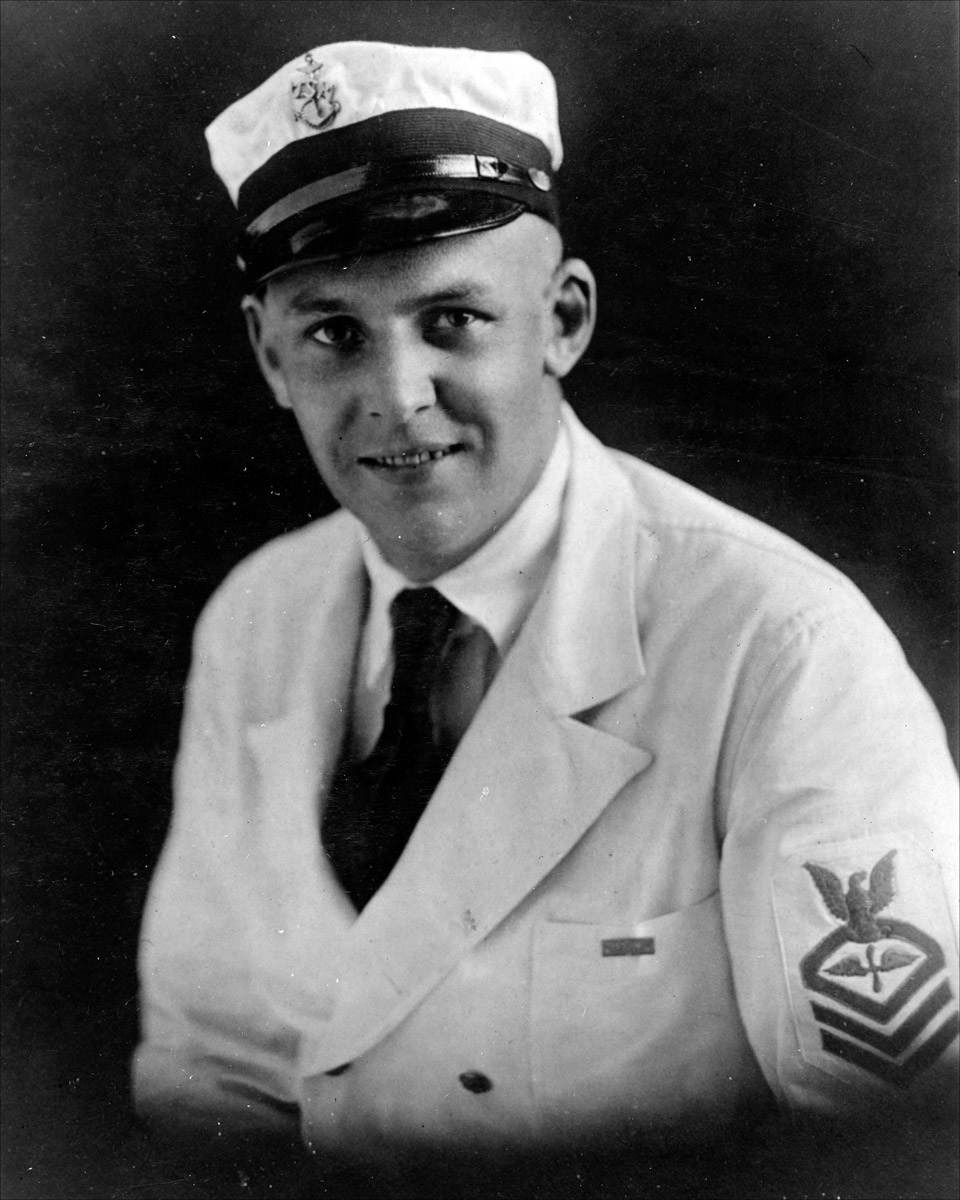 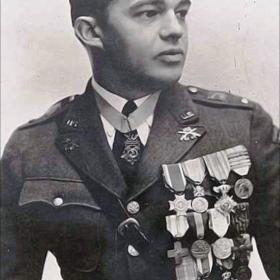 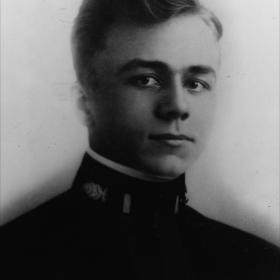