The war that broke out in the summer of 1914 was the culmination of a century of conflicts among kingdoms and nations competing for power. Small wars over far-flung colonies and territories dominated the late nineteenth century. The troubled decades leading up to the war caused the formation of competing alliances. Germany, Austria-Hungary, and Italy formed the Central Powers. While France, Russia, and the United Kingdom formed the Entente (also known as the Allies).

Many monarchs of countries in both alliances were closely related as dependence from either Queen Victoria of England, King Christian IX of Denmark, or both. Kaiser Wilhelm II of Germany, Czar Alexander I of Russia, and King George V of England were cousins. However, due in part to pride and stubbornness, their familial relationships failed to prevent the war.

As the World War I progressed, these alliances shifted. Italy, for instance, refused to declare war in 1914 and instead joined the Allies in 1915. In 1917, the United States also joined the Allies. 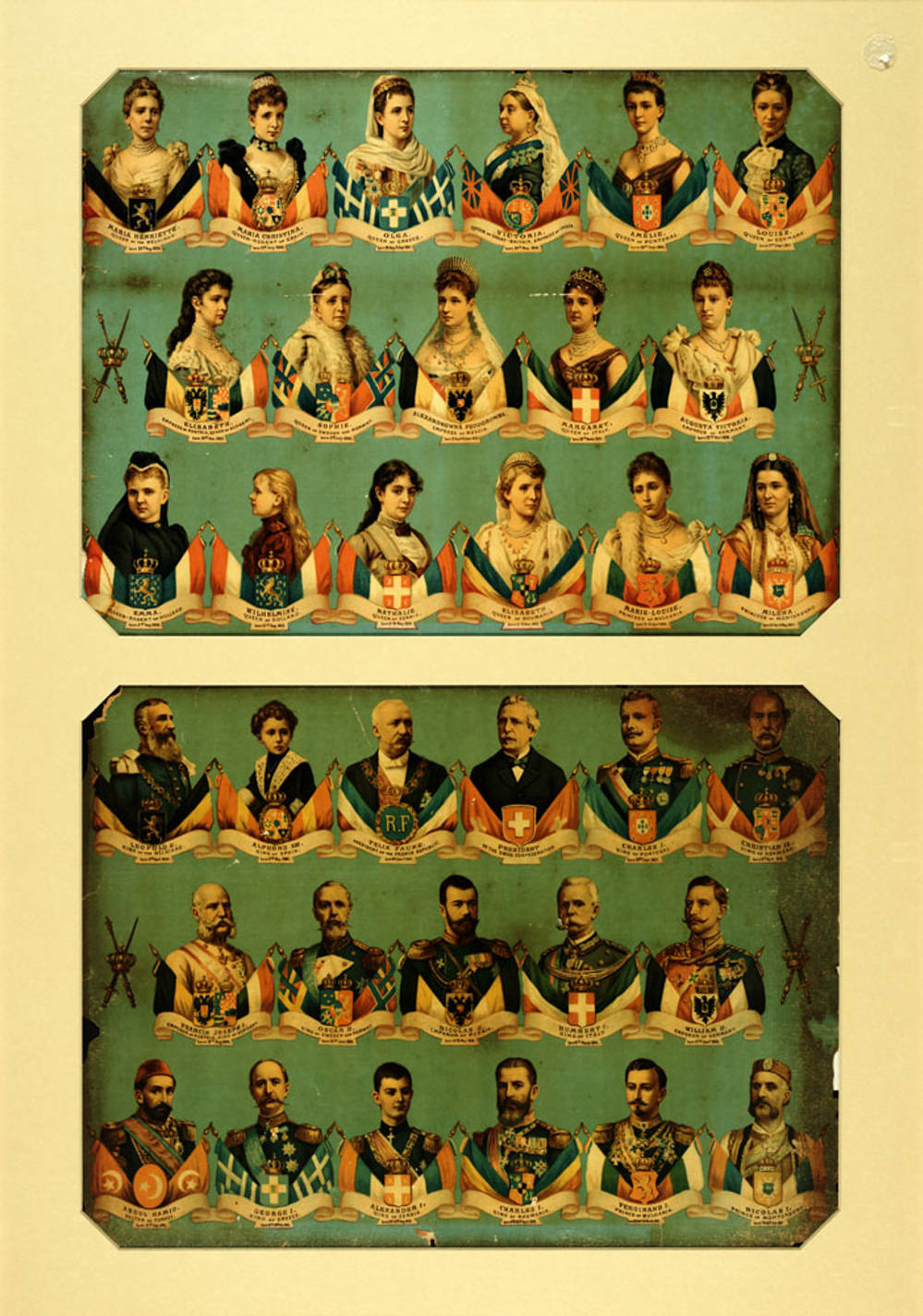 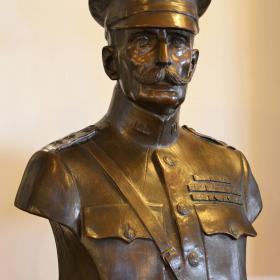 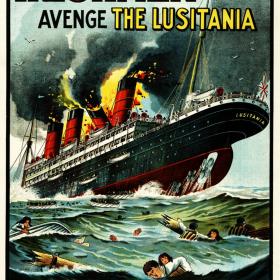