Bleckley of the 50th Aero Squadron was posthumously awarded the Medal of Honor for his actions near Binarville, France on October 6, 1918.

2d Lt. Bleckley, with his pilot, 1st Lt. Harold E. Goettler, Air Service, left the airdrome late in the afternoon on their second trip to drop supplies to a battalion of the 77th Division, which had been cut off by the enemy in the Argonne Forest. Having been subjected on the first trip to violent fire from the enemy, they attempted on the second trip to come still lower in order to get the packages even more precisely on the designated spot. In the course of his mission, the plane was brought down by enemy rifle and machinegun fire from the ground, resulting in fatal wounds to 2d Lt. Bleckley, who died before he could be taken to a hospital. In attempting and performing this mission 2d Lt. Bleckley showed the highest possible contempt of personal danger, devotion to duty, courage, and valor. 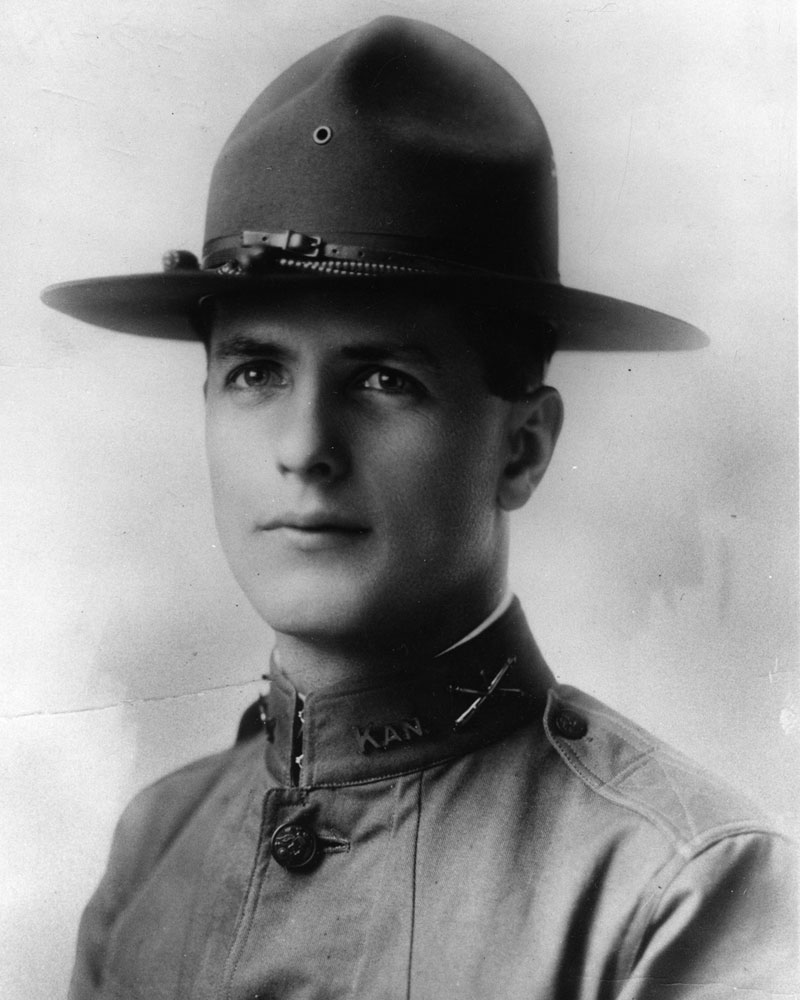 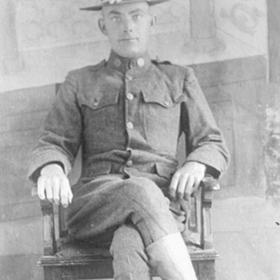 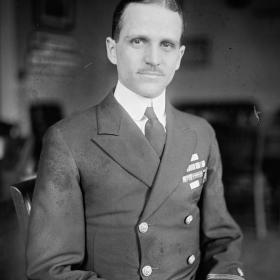