SGT Gregory of Headquarters Company, 116th Infantry, 29th Division was awarded the Medal of Honor for his actions at Bois-de-Consenvoye, north of Verdun, France, on October 8, 1918

With the remark "I will get them," Sgt. Gregory seized a rifle and a trench-mortar shell, which he used as a handgrenade, left his detachment of the trench-mortar platoon, and advancing ahead of the infantry, captured a machinegun and 3 of the enemy. Advancing still farther from the machinegun nest, he captured a 7.5-centimeter mountain howitzer and, entering a dugout in the immediate vicinity, single-handedly captured 19 of the enemy. 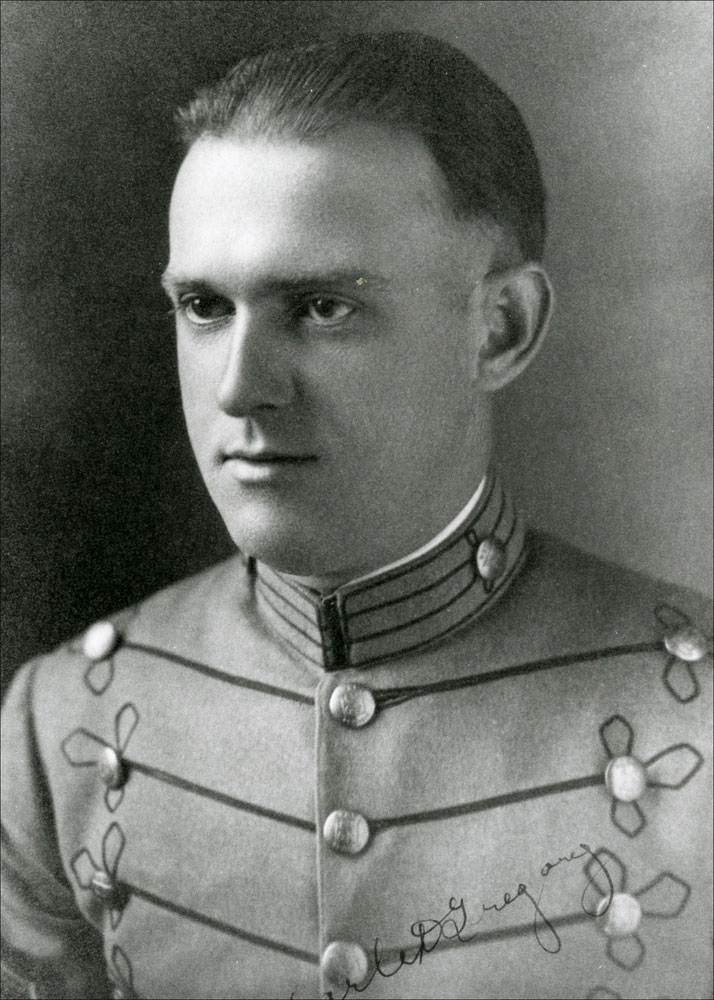 Courtesy of the Special Collections at Virginia Tech 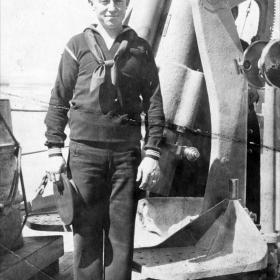 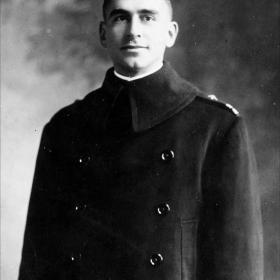