During World War I, the United States military was segregated by race. Nearly 370,000 black men either volunteered for or were drafted into, the United States Army during the war. Although the majority of black troops served in support units, the 92nd and 93rd Divisions served in combat. Both divisions saw action during the Meuse-Argonne Offensive. 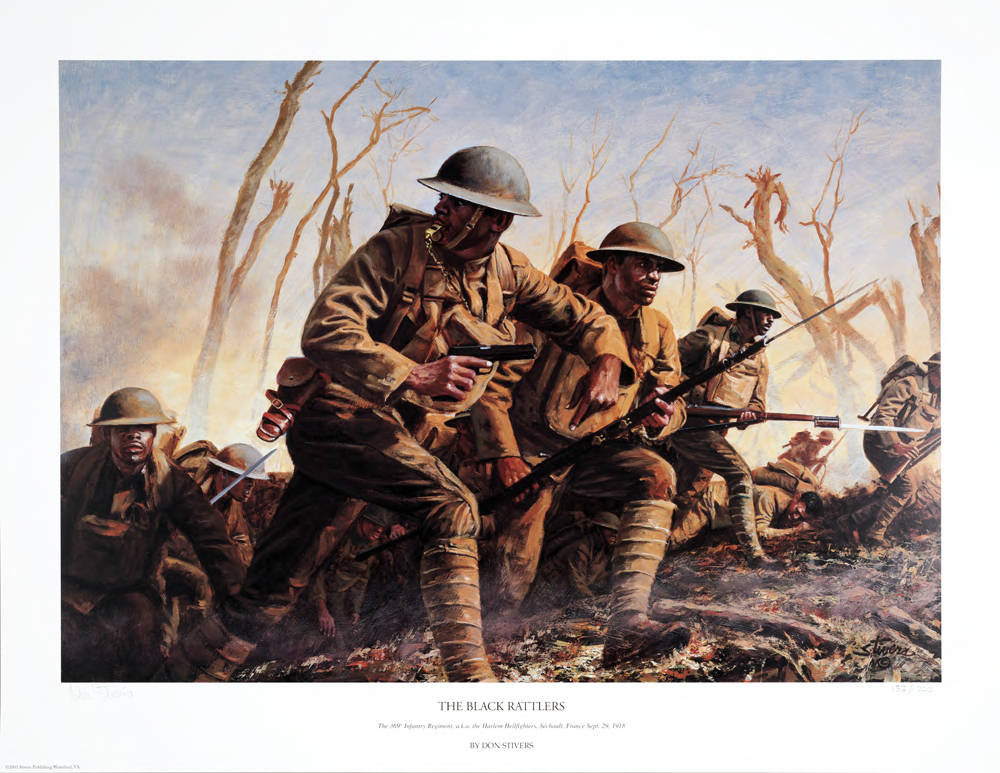 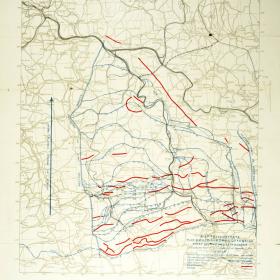 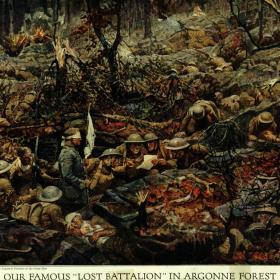