Americans All: The Rainbow at War : Official History of the 42nd Rainbow Division in the World War

Henry J. Reilly (1881–1963), was born in Florida. After the death of his father, the family moved to Winnetka, Illinois. Reilly graduated from West Point in 1904. He served in Asia and Europe before World War I. He also wrote a weekly column for the Chicago Tribune. During World War I (1914-1918), he commanded the 83rd Infantry Brigade of the 42nd (Rainbow) Division of the United States Army.

After the war, he helped found the Reserve Officers Association in 1922 and served as its first president. From 1922 to 1925, he also edited The Army and Navy Journal.

During his lifetime, he collected a large personal library, which is now the Henry J. Reilly Memorial Library at the Pritzker Military Museum & Library. 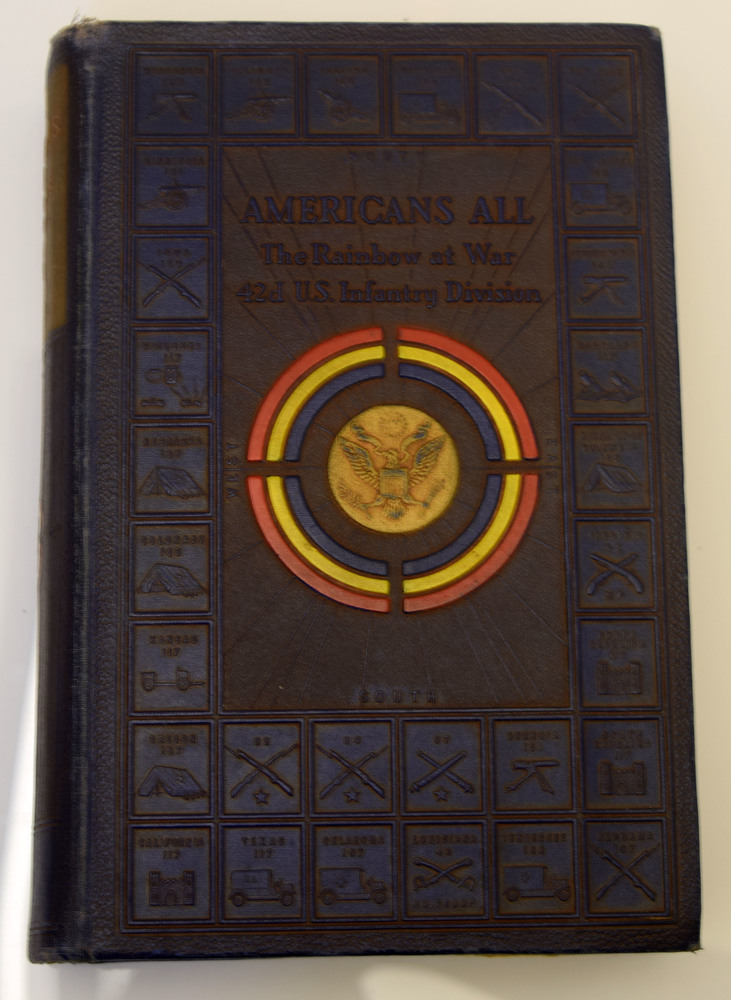 Cover of Americans All: the Rainbow at War: Official History of the 42nd Rainbow Division in the World War 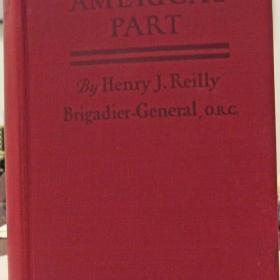 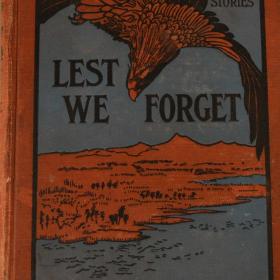