“Bronze fortress” (thành đồng) was a title Hồ Chí Minh gave revolutionary forces in southern Vietnam during their struggle against the French in 1945. The designation was later invoked by the communist party during the Vietnam War, viewing the south as the frontline in the war against the United States. A popular song, He Who Comes to Cu Chi, the Bronze Fortress in the Land of Iron, Will Count the Crimes Accumulated by the Enemy, celebrated the work of the National Liberation Front (Viet Cong) in the Củ Chi District of Saigon. The tunnels of Củ Chi were a large network of underground tunnels used by the Viet Cong to move supplies, hide weapons caches, and attack United States forces. 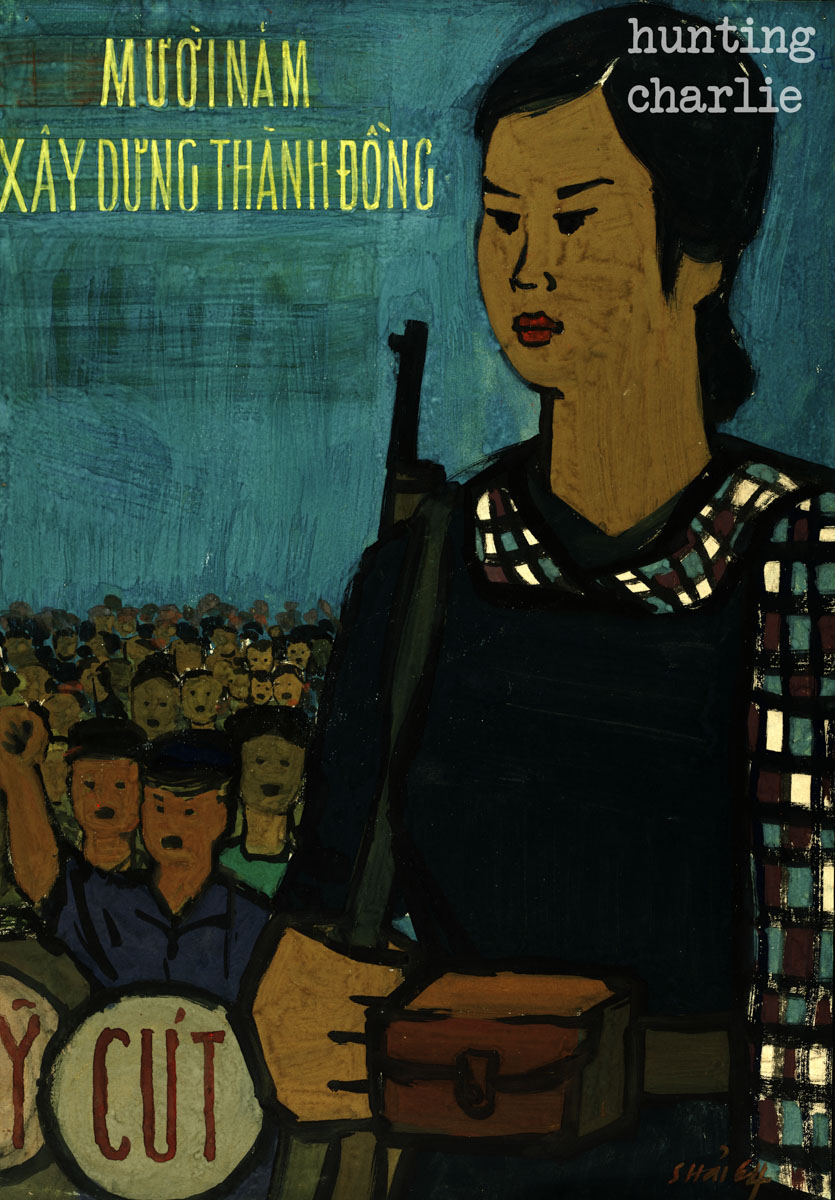 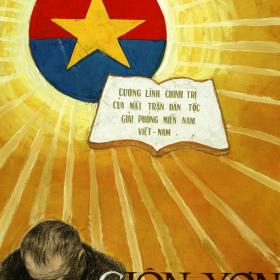 The Political Program of the National Liberation Front. Johnson driven up the wall.  Memorial 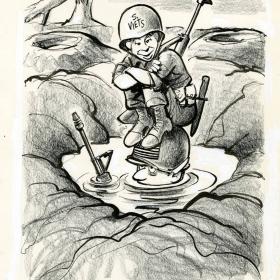 Remember, We're in this Together." Memorial