What is your opinion about the enemy in the Vietnam War?

Scholars, authors, historians and academics have written extensively about America's enemies in WWII. There are numerous books written about the tactics used by the Germans and Japanese, military leaders from Japan and Germany, and so on. However, for the Vietnam War, little is known about the enemy Americans fought. While service members spent years thinking of nothing but the enemy, when they returned home from Vietnam, little was ever discussed about the forces they faced. Few books are written about the topic.

We would like to know not only what you thought of the Hunting Charlie exhibit, regardless of whether you experienced it in person or online, but also, what your perspective of the enemy was. As the available information on the enemy in the Vietnam War is lacking, we'd like to collect perspectives from those who were there.  The quotes that you provide might be added to the online exhibit as a repository for others to learn from your experiences. 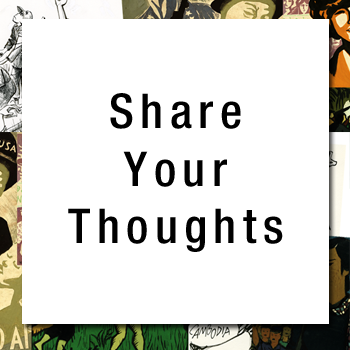 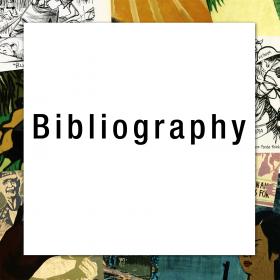 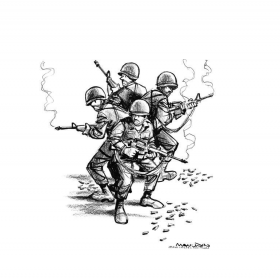