"THE ENEMY COMMITTED ATROCITIES against the Vietnamese civilian population that were rarely reported by the press. It was commonplace for the VC to execute village chiefs and their families as an example not to cooperate with the South Vietnamese government. THE NVA WERE JUST AS RUTHLESS. A Special Forces Camp in the Central Highlands was attacked when a Ranger unit was away from the camp on operations and the NVA threw grenades into bunkers that had the families (women, children, and the elderly) of the rangers inside.” 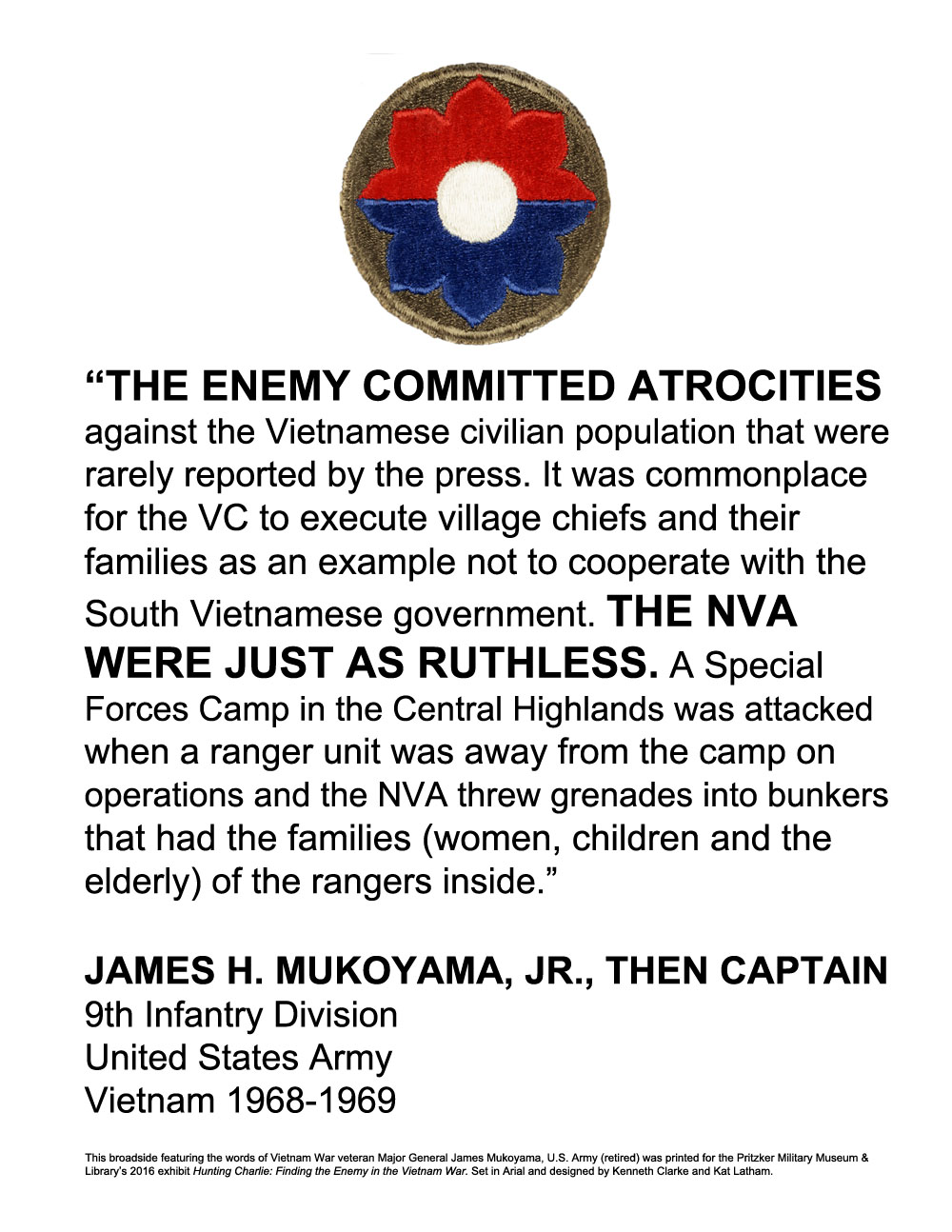 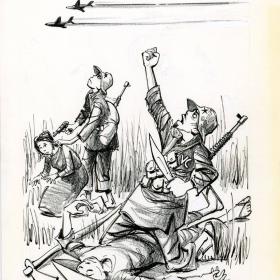 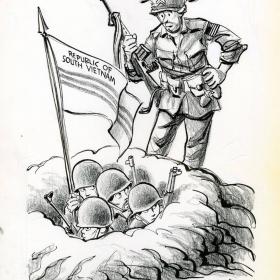 "How come you guys don't fight as good as the bad guys?"  Memorial