“THE VIET CONG WERE FIERCELY DEDICATED to their cause and often committed atrocities against the Vietnamese civilian population.  In one battle, I witnessed a dying VC throw his AK-47 into a canal with his last body strength in order to PREVENT A CAPTURED WEAPON being counted.  They had decades of experience fighting foreign troops prior to the involvement of the United States and had HONED THEIR SMALL-UNIT GUERRILLA TACTICS.” 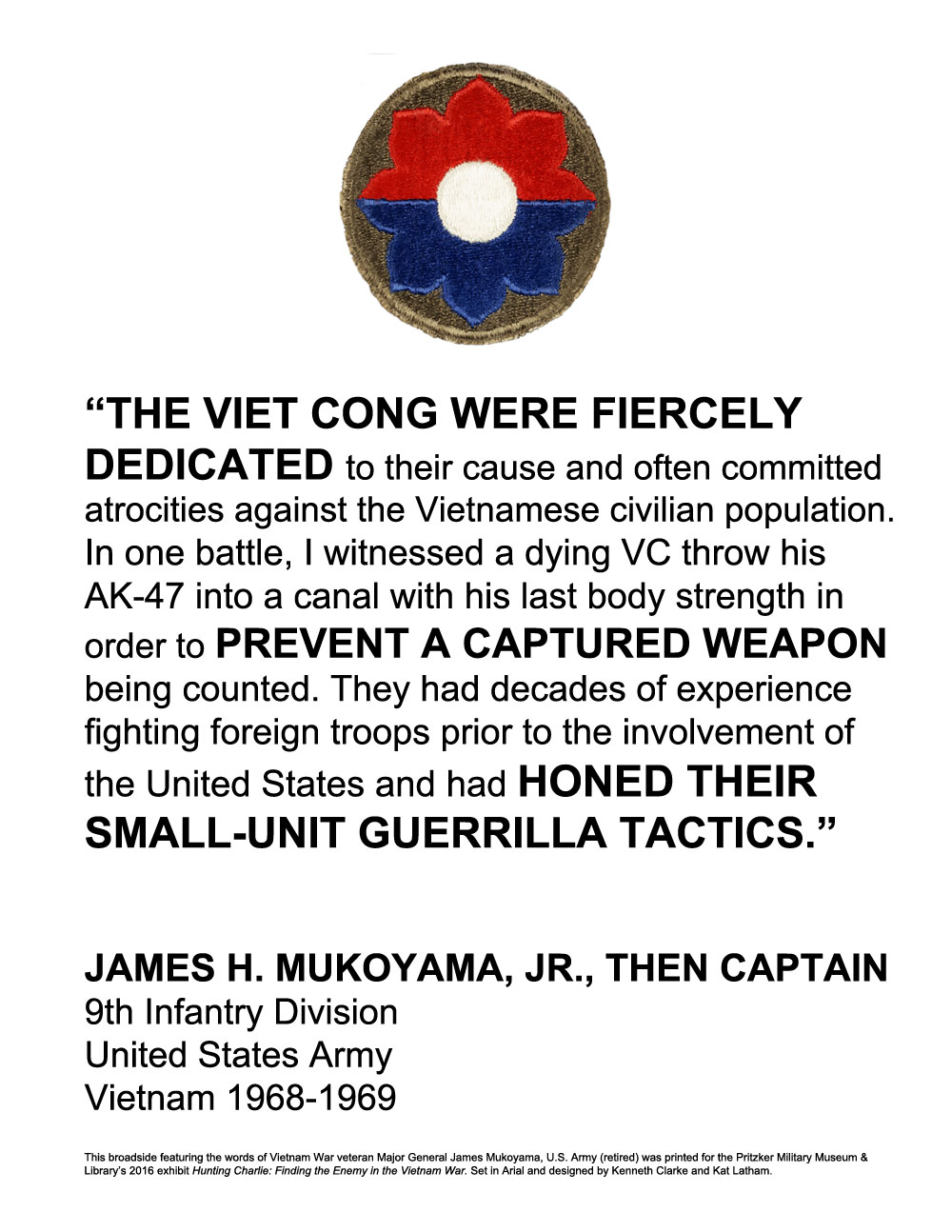 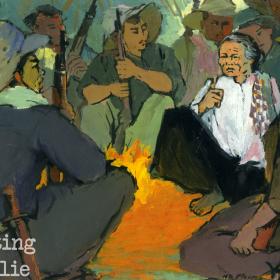 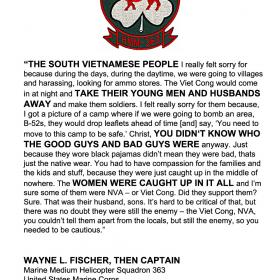