Finding the Enemy in the Vietnam War

“IT'S AS IF WE HAD NO ENEMY. We rarely, if ever, mention the enemy on Veterans’ Day or on the 4th of July.  We talk about the valor and suffering and sacrifice of American soldiers, but not the valor and suffering and sacrifice of soldiers we faced on the battlefield.  IT'S AS IF WE FOUGHT AGAINST NOBODY; we seem to erase them from our memories and from our political rhetoric as we lay the wreathes. BUT OF COURSE WE DID HAVE AN ENEMY.  They were determined and they were good, tough soldiers. As much we might believe in our cause, the other side may believe in its own cause.  WE SHOULDN'T FORGET THAT.”

U.S. Combat soldiers on patrol in the jungles of Vietnam faced a daunting task. They were to find and engage the enemy on a battlefield where the front line was the edge of a soldier’s boot — the enemy could be and often was everywhere and nowhere. They were hunting Charlie.

This enemy was armed to the teeth, relying on weapons from the Soviet Union and China, and was deadly, using any brutal means necessary to control the hearts and minds of the civilian population and to force the United States out of Vietnam. These means included the use of propaganda so ubiquitous that even the postage stamps carried by North Vietnamese soldiers on the Ho Chi Mihn Trail contained messages to kill the enemy. The United States was equally motivated by what it considered a righteous cause — freedom and democracy in South Vietnam.

From WWI to French Colonialism — before and after WWII — and to the epic Cold War Struggle between the United States and the Soviet Union and its allies, the narrative of how the North Vietnamese and the United States became such bitter enemies reads as an bloody clash between two countries who knew very little about each other. The bitterness of the conflict is exemplified by the millions, civilians and soldiers alike, from both sides, who lost their lives to the war. 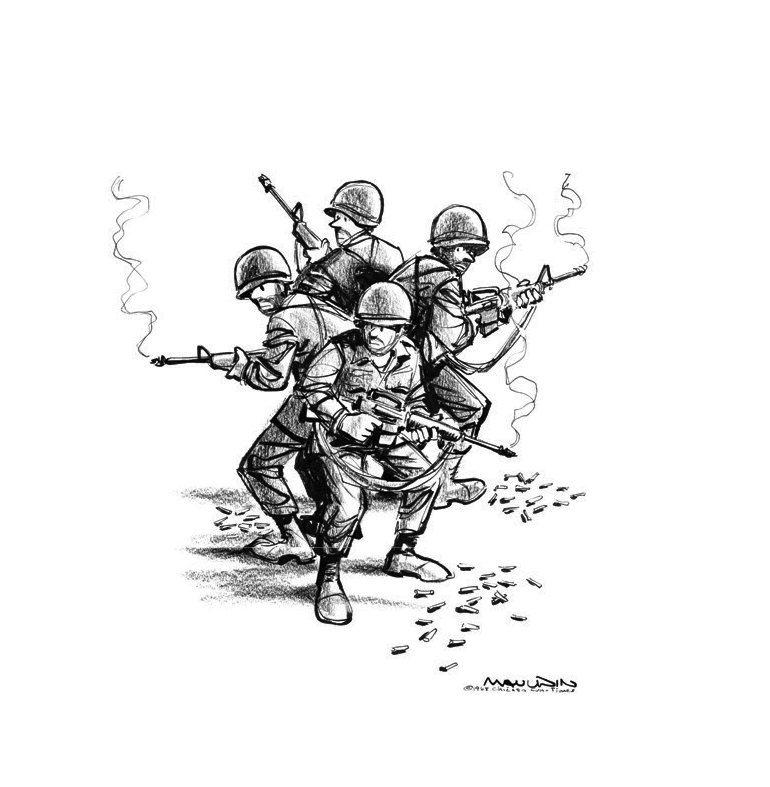 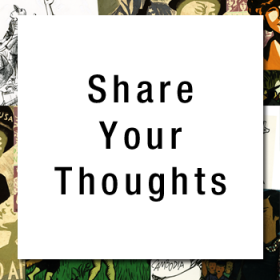 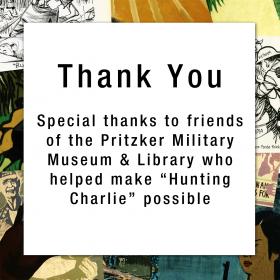