Samuel L. "Lee" Swain served in the armed forces for more than thirty years; in the Air Force, Army, and as a civil service contractor. Joining the Air Force in 1951, he served in the Korean War. After four years in the Air Force, he left to attend college. In 1958, he enlisted in the Army where he was assigned to a photography unit. In the Army, Swain served as a member of the Department of the Army Special Photography Office (DASPO). In 1965, Swain married his wife, Ann. Together, they moved to various postings including Hawaii and Thailand. Along the way, they had two children. Although he retired from the military in 1981, he continued to do contract work for the government. Swain served as a chaplain and commander of VFW Post 76. Samuel L. "Lee" Swain passed away on September 30, 2017. 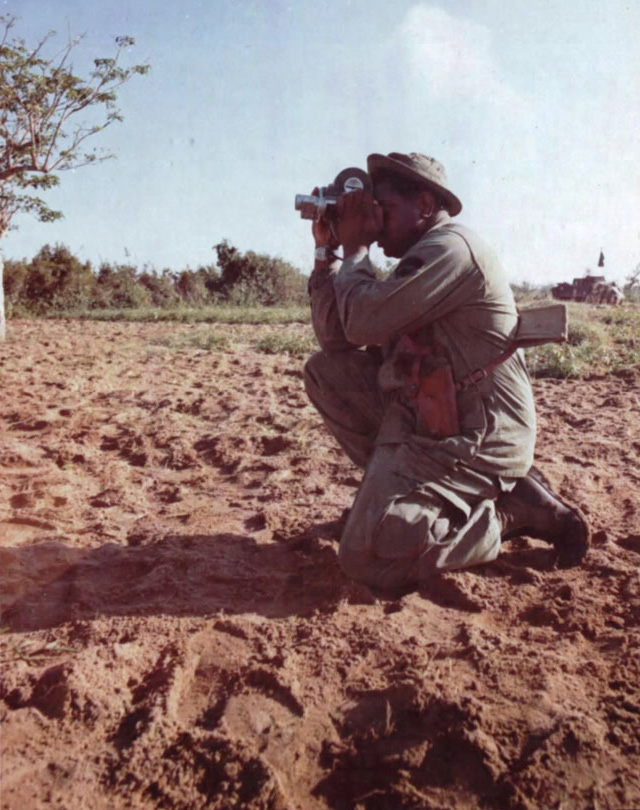 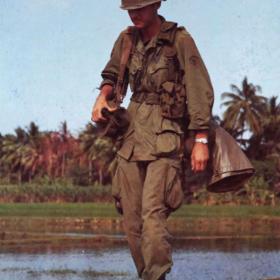 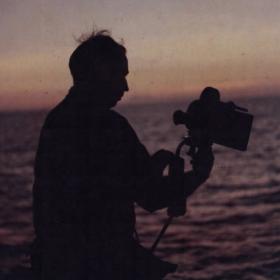 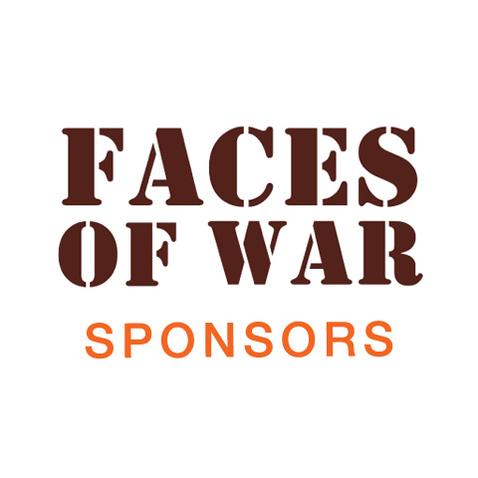