Nelson Applegate Miles (August 8, 1839 – May 15, 1925) began his military career as a lieutenant with the Massachusetts Volunteers. In 1862, Miles received the Medal of Honor for actions during the Battle of Chancellorsville. He rose swiftly through the ranks, eventually achieving the rank of Major General.

Like Gilbreath, Miles accepted a commission in the Regular Army after the Civil War and participated in many of the Indian Wars. He led the invasion of Puerto Rico during the Spanish-American War and later served as Puerto Rico’s military governor. Miles retired from the Army in 1903 as a Lieutenant General. 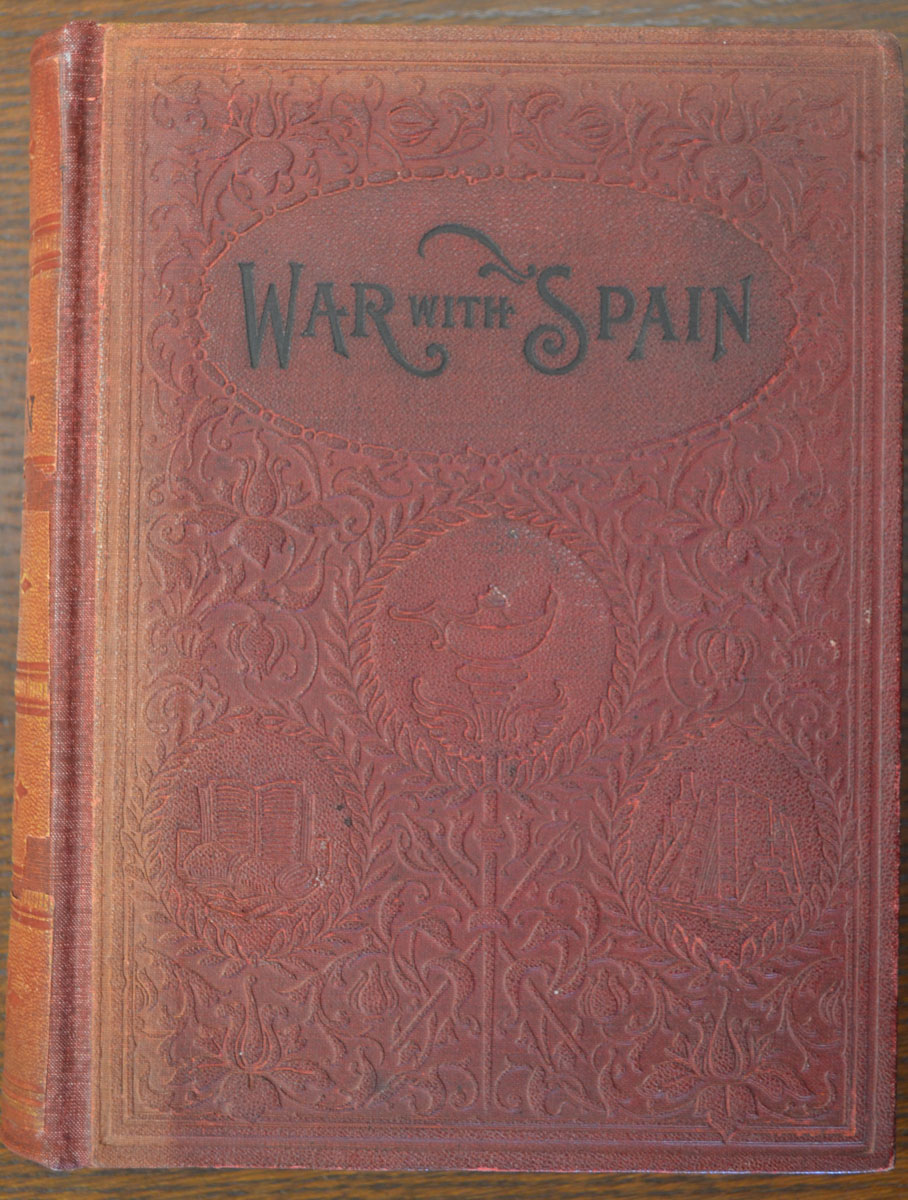 Cover of "War with Spain Including Battles on Sea and Land Containing a complete Account of the Destruction of the Battleship "Maine"..." 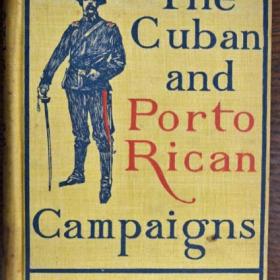 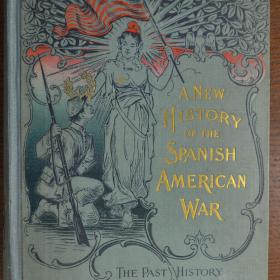