During the Civil War, most soldiers traveled by marching from one location to the next and marching from battle to battle could be long and arduous at times. Officers frequently drilled new recruits on how to march.

Gilbreath’s regiment was no exception. While in Baltimore, Maryland, the 20th Indiana Volunteer Infantry Regiment drilled and marched for practice. Gilbreath wrote about his experience arriving in Harrison’s Landing after seven days fighting:

“It is hardly possible to fully imagine the feeling of almost every officer and man in the Army of the Potomac on our arrival at Harrison’s Landing. The nervous excitement of being under fire every day for a week, of marching every night only to receive the fire of the enemy during the day and often without being able to return it, caused great exhaustion or prostration so that the relief of a quiet camp was fully appreciated by all.” 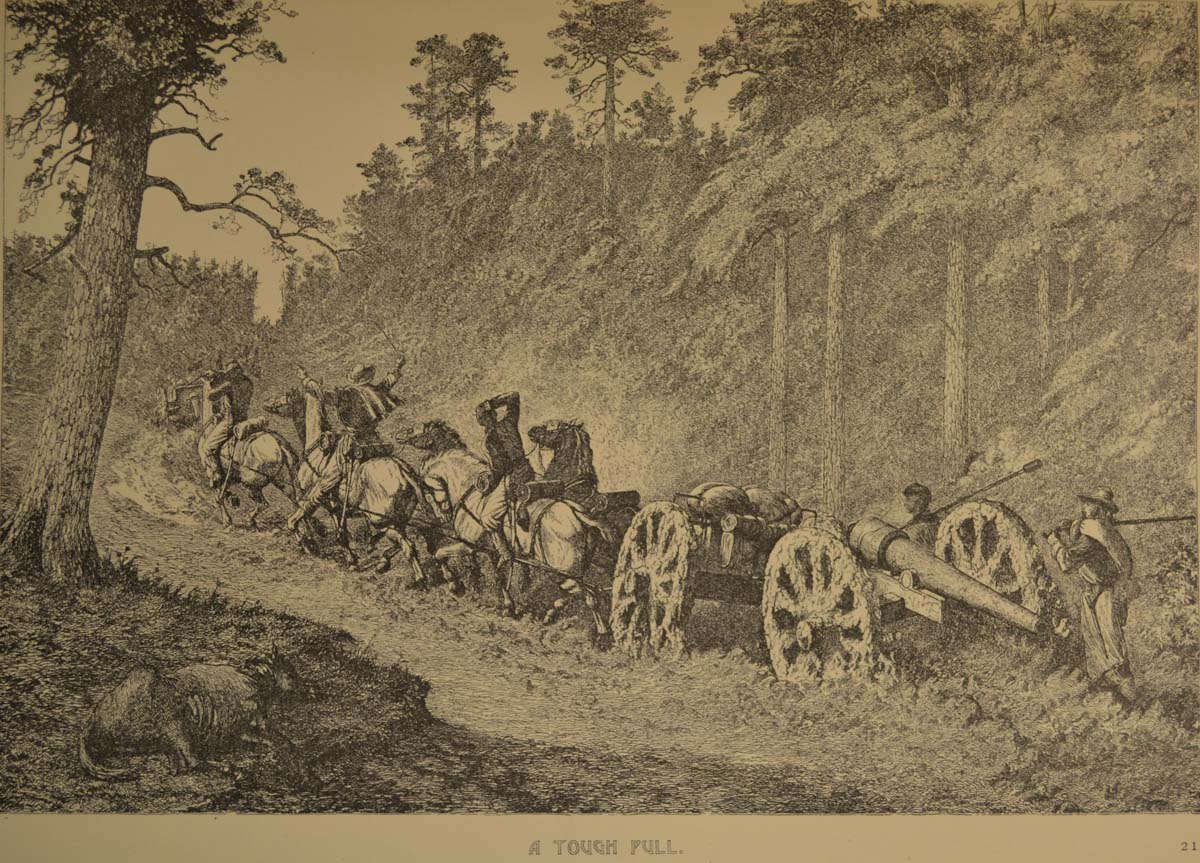 Illustration of marching during the Civil War 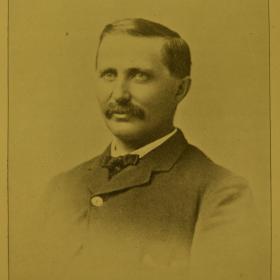 Bull Run to Bull Run, Or Four Years in the Army of Northern Virginia Memorial 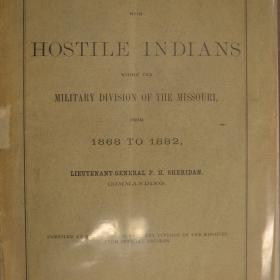 Record of Engagements with Hostile Indians within the Military Division of Missouri, from 1868 to 1882 Memorial