The Enrollment Act took effect March 3, 1863, requiring all male citizens and applicants for citizenship between 20 and 35 and unmarried men 35 to 45 to register for a military draft. Those men who could afford to hire a substitute could avoid the draft. Black men, who were not considered citizens at the time, were excluded. Many working class white laborers in some cities – particularly New York City – felt the draft law was unfair.

Erasmus Corwin Gilbreath and the 20th Indiana Volunteer Infantry Regiment were sent to New York City to enforce the act after riots broke out in New York City and other cities. 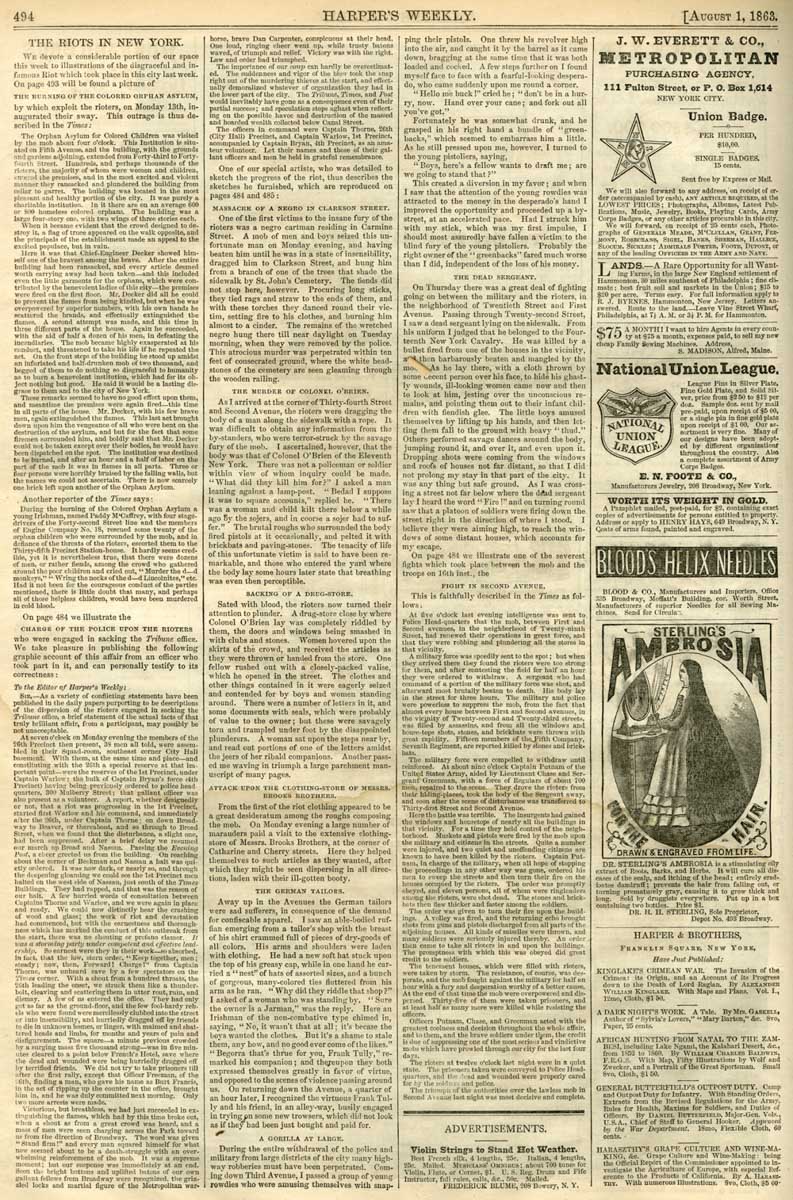 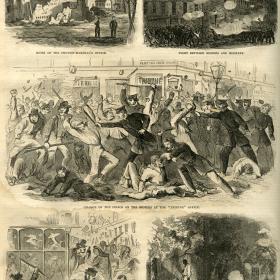 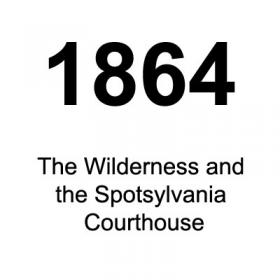