Ponce, a major city and strategic port of Puerto Rico was connected to San Juan by a well-constructed road built by the Spanish for military purposes. The city also had underwater telegraph cable connections to neighboring countries. U. S. troops took the city in 1898 with no major battles. Major General Nelson Miles raised the American flag on July 28, 1898, establishing the U. S. Army headquarters there. Erasmus Corwin Gilbreath and the 11th U.S. Infantry landed in Puerto Rico days later on August 2. Gilbreath wrote:

“We were sailing all night in company with the other boats and at 6 o’clock we were overhauled by the war vessel Annapolis. All was excitement to see what she had to say. The officer in command came with orders from Genl. Miles to say that he had taken Ponce on the south side of Porto Rico and its largest city and wanted all the troops to meet there. We changed our course therefore soon as we could get orders to the other vessels and are going around the west end of Porto Rico. We got no particulars of the taking of Ponce by Miles.” 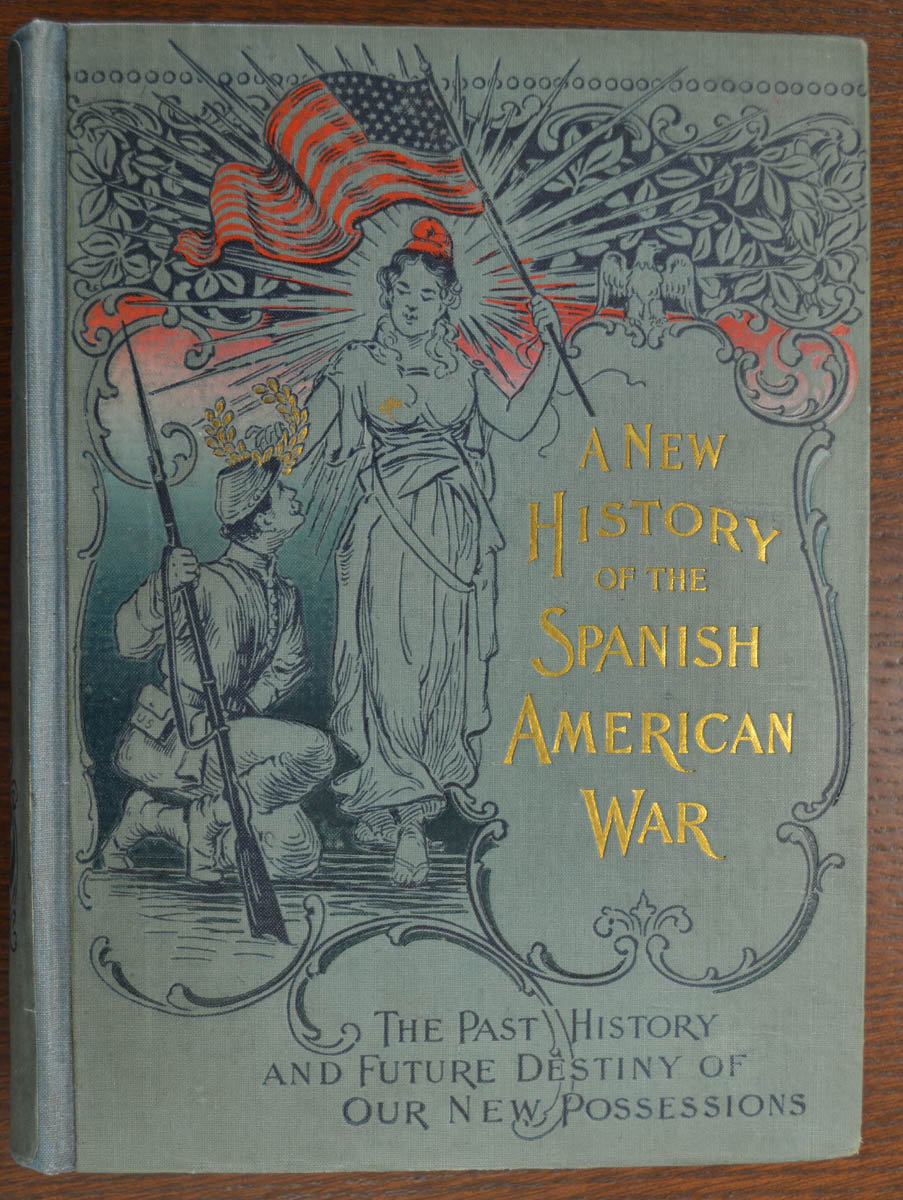 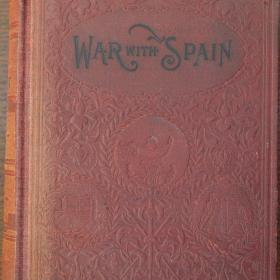 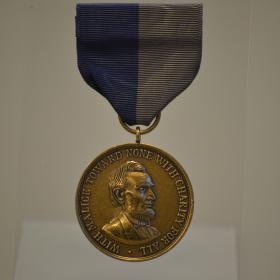