The Wounded of the Battle of Fredericksburg: National Pension Roll

By the end of the Civil War, hundreds of thousands of men had been wounded in combat. More than 10,000 Union and Confederate soldiers were wounded during the Battle of Fredericksburg alone. Erasmus Corwin Gilbreath was among them.

During the battle, he suddenly, “found that [his] right leg would not do its duty.” After lying in the mud for six hours, Gilbreath was taken to a field hospital where he was told he would lose his leg. Gilbreath used personal connections to get moved to one of the many makeshift hospitals established in Washington, D.C. during the war and kept his leg. This wound haunted Gilbreath for the rest of his life by reopening on many occasions. 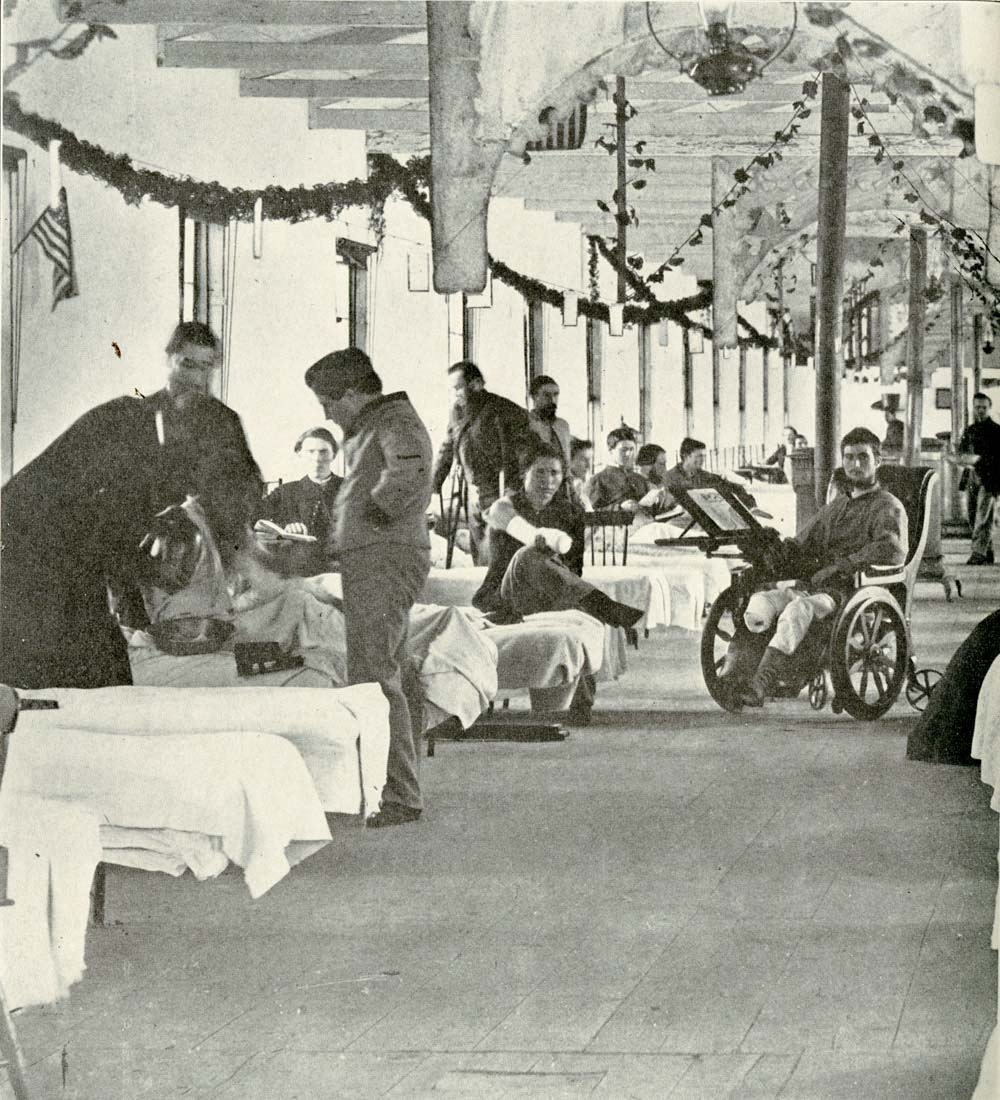 Photograph of the interior of a hospital in Washington D.C.

"In Which my Leg Would not do its Duty" 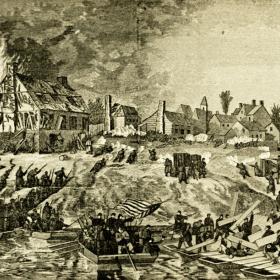 The Battle of Fredericksburg Memorial 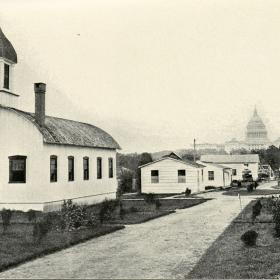