In the 1840’s, the musket ball was made obsolete by a new projectile invented by Claude-Etienne Minié called the minié ball.

Also known as the minnie ball, it was shaped like a bullet with a hollow cavity in the back end. Smaller in diameter than the barrel of the rifled musket that fired it, the minié ball was loaded quickly like the musket ball, but when fired, the hollow cavity would expand, causing the minié ball to catch the rifling of the barrel and spin like a rifle bullet.

The minié ball increased the effective lethal range of the standard infantry unit from a maximum of 100 yards to 300 yards, an increase significant enough to drastically change the way warfare could be waged. In the Civil War, both sides issued rifled muskets with minié balls to their infantry, a move that drastically increased the killing power of the average soldier. 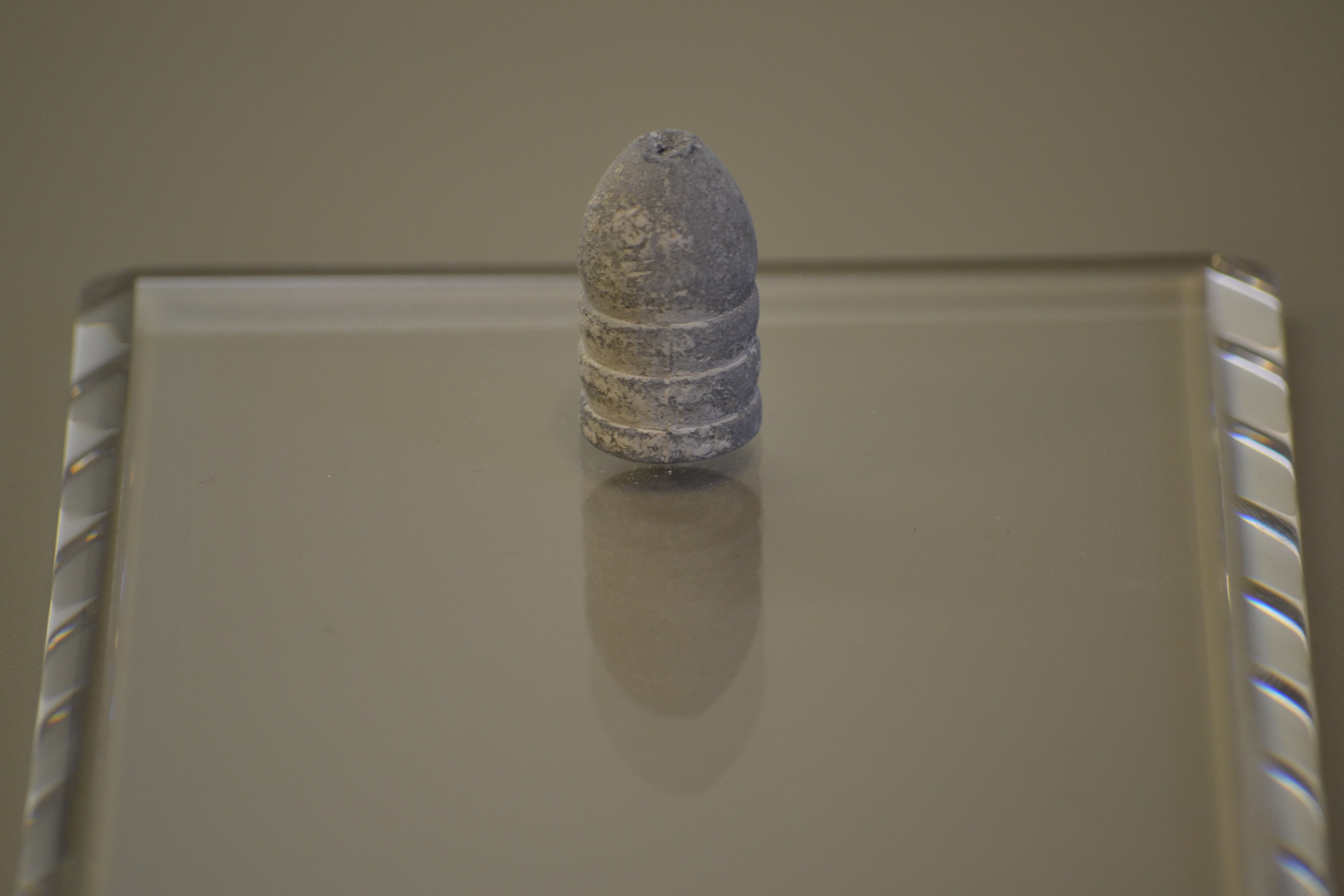 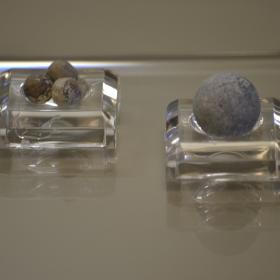 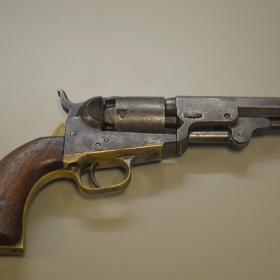