The Carnage of Bloody Angle during the Battle of Spotsylvania

After three days of fighting in “The Wilderness,” General Ulysses S. Grant attempted to maneuver the Army of the Potomac between General Robert E. Lee’s army and the Confederate capital of Richmond, Virginia. Grant planned a night march on May 7, 1864, toward the Spotsylvania Court House 10 miles to the Southeast. However, due to Union soldier traffic jams, most of the army did not get moving until the following morning. Anticipating the Army of the Potomac’s movements, elements of Lee’s army beat the Union to the court house.

The two armies fought night and day without letup from May 8 to May 21 spreading out around Spotsylvania. Grant continued to move the fighting to the south and east. Such fights as the 18-hour slugfest over the “bloody angle” caused casualties the Confederates could not withstand. As the Spotsylvania fight waned and Grant moved to find a way around Lee, the two armies remained in constant contact and combat as they moved closer to Richmond. 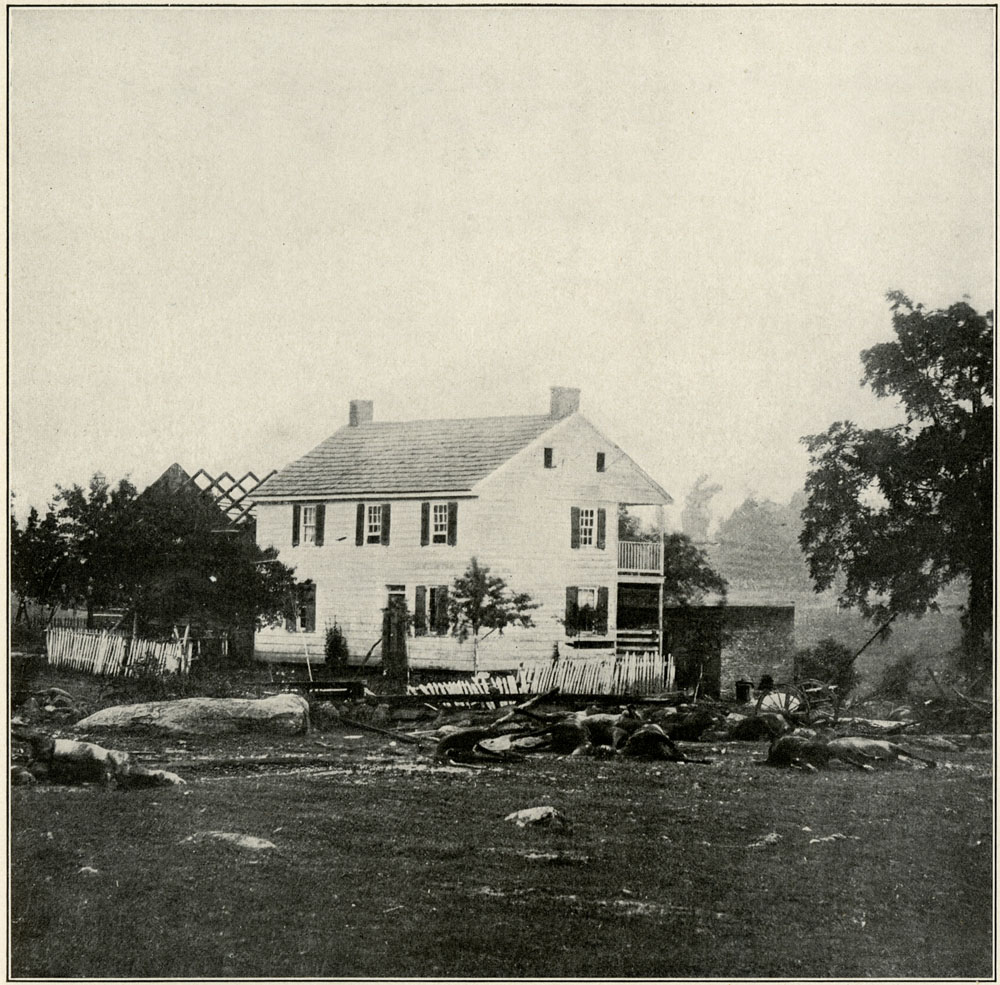 Photograph showing the aftermath of the battle of Spotsylvania.

The Carnage of Bloody Angle 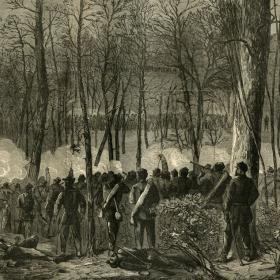 Fighting in the Wilderness Memorial 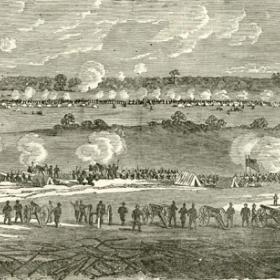