The Great Rebellion: A History of the Civil War in the United States 1865

Following his victory in the Chancellorsville Campaign, Confederate General Robert E. Lee made the ambitious decision to invade the North. Hoping to capitalize on the high spirits of his army, Lee headed into Pennsylvania. Often called the “high tide of the Confederacy,” the Battle of Gettysburg in early July, 1863, was indeed a decisive one. Lee’s bold, all-out effort to take the war to the north failed and the Confederate Army would never advance any farther north than Gettysburg, Pennsylvania.

Following the death of Colonel John Wheeler during the Battle of Gettysburg, the Colonel in charge of the 20th Indiana Volunteer Infantry, Erasmus Corwin Gilbreath was promoted to major. 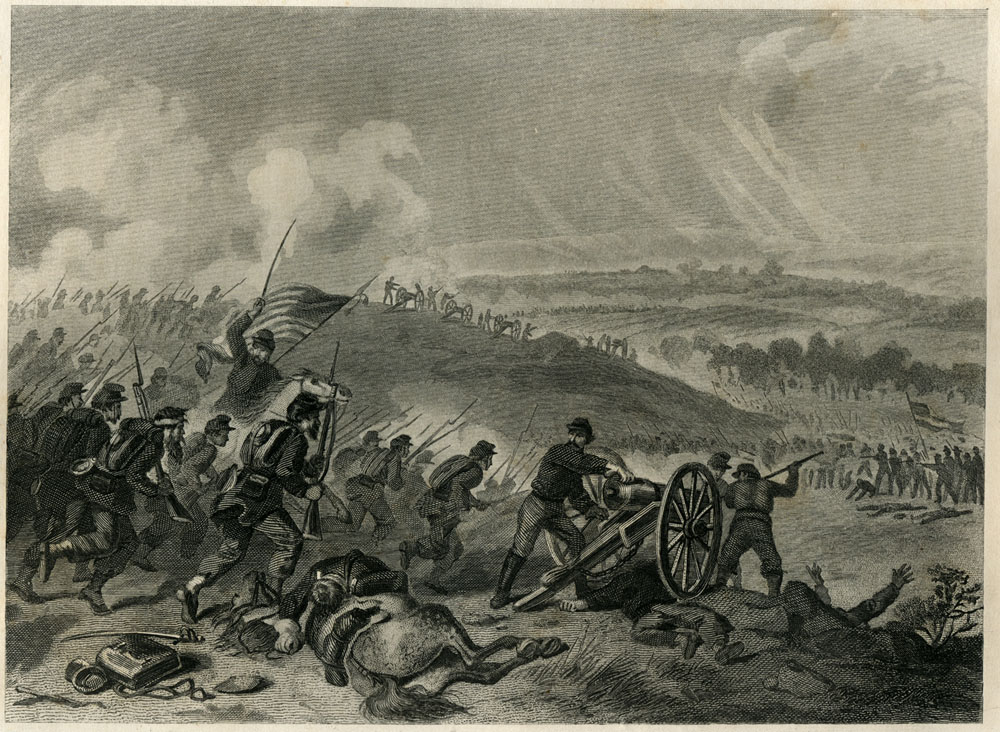 Illustration of the Union charge at Cemetery Hill.

The Charge of Cemetery Hill 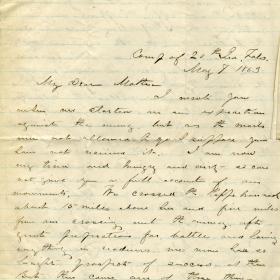 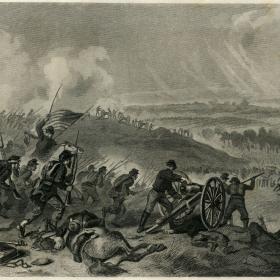 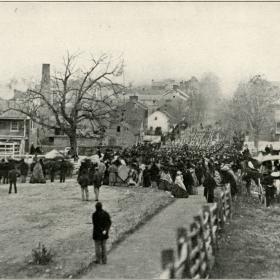