The Wilderness and the Spotsylvania Courthouse

In the spring of 1864, many soldiers of the 20th Indiana Volunteer Infantry Regiment’s original three-year service contract expired. The majority of the men agreed to re-enlist at the end of their term. The entire regiment was given a month’s furlough between their two terms of service. After their furlough, Erasmus Corwin Gilbreath and the 20th Indiana Volunteer Infantry Regiment rejoined the Army of the Potomac in May, 1864. 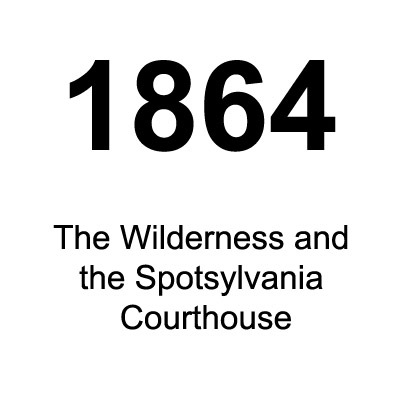 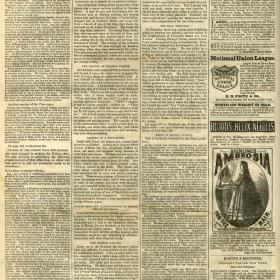 The Enrollment Act of 1863 Memorial 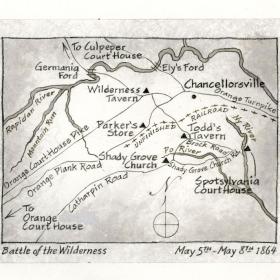 Battle of the Wilderness Memorial