Allied forces began planning for Operation Overlord more than a year before D-Day, June 6, 1944. In the months leading up to the invasion, American, British, Canadian, and Free French commanders poured over intelligence and debated when and where to launch the invasion of western Europe. Led by the newly promoted General Dwight D. Eisenhower — officially known as Supreme Commander Allied Expeditionary Force — the Allied leaders selected the beaches at Normandy for their assault. The beaches were accessible, could be covered from the air, and were adjacent to the deep-water port of Cherbourg, which would be necessary for the logistics of fighting a prolonged war in Europe.

In anticipation of the planned amphibious landing, Allied intelligence personnel also began a campaign of deception — codenamed Operation Bodyguard — to mask the true location and timing of the Normandy landings. This initial campaign deployed decoy convoys, simulated air assaults, and created fictitious army groups set to invade Norway and Pas-de-Calais, France. As the closest point to England, Pas-de-Calais was where the Germans believed the Allies would attack. This false intelligence created enough confusion that even after D-Day Hitler believed the true invasion had not yet occurred.

As leaders sought to finalize details of the assault, Allied troops readied themselves for the coming fight. In the days leading up to D-Day, more than 175,000 members of the Allied forces would amass on the shores of southern England, ready to take part in the largest amphibious landing in history. 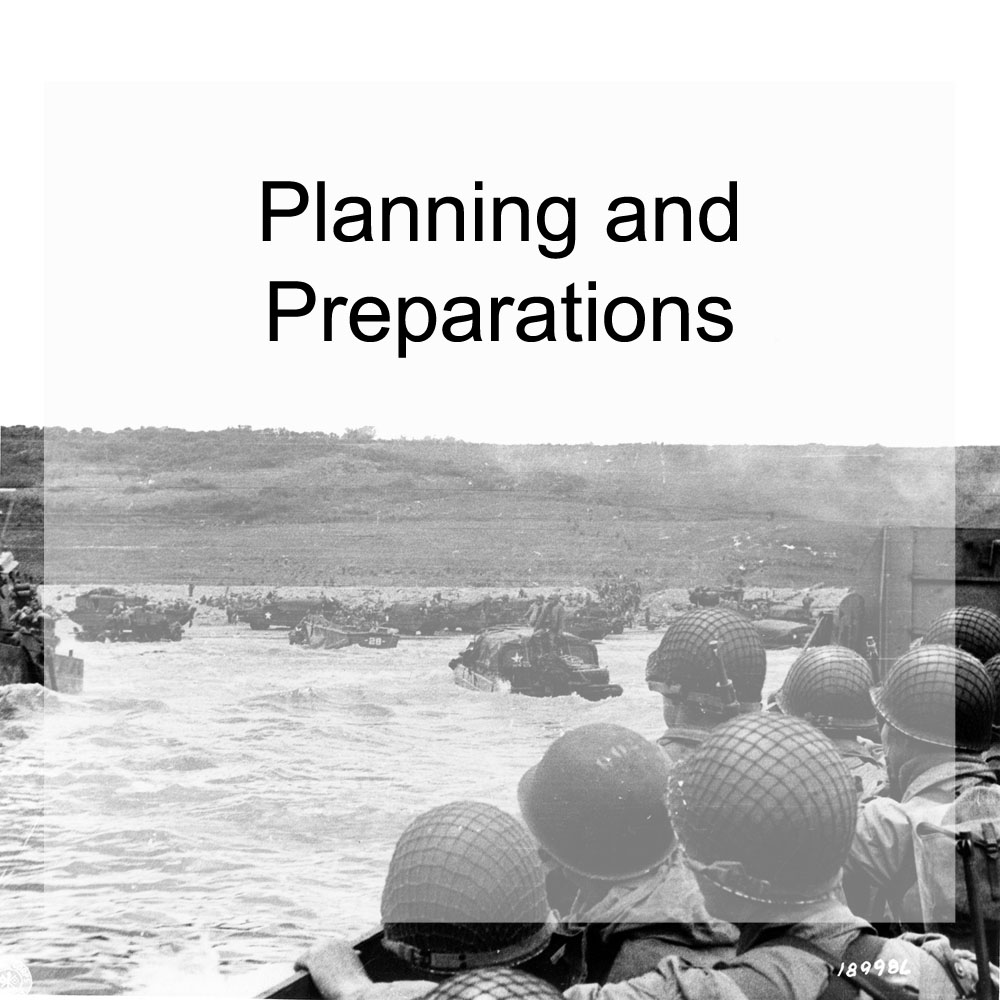 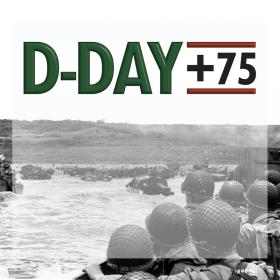 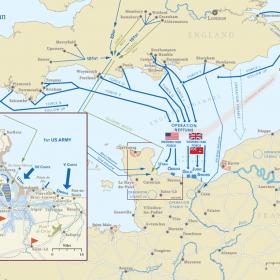