D-Day — June 6, 1944 — witnessed the largest seaborne invasion in history, as Allied soldiers representing Britain, Canada, the United States, and the Free French made a surprise landing on the shores of Northern France. By the end of the day, nearly 175,000 Allied soldiers had either parachuted into France or landed on one of five beaches of the Normandy coast. Operation Overlord — and Operation Neptune as the amphibious assault was codenamed — proved to be a vital turning point in World War II as Allied forces pushed the Germans off the Atlantic coast and began the march to Germany.

D-Day + 75 is a flashback to June 1944, when the world waited with anticipation to learn the outcome of the invasion of France. Operation Overlord ultimately succeeded in its objective to drive the Wehrmacht — the German armed forces — out of France, but the story of D-Day goes well beyond the events of that single day in history. The success of the Allied invasion of France was the result of an effective coordination of personnel, equipment, aircraft, and intelligence, on an enormous scale by American, British, Canadian, and Free French forces. At no time was defeat of the Wehrmacht guaranteed, and the images in this exhibit are representative of only a small fraction of the sacrifices that went into the Allied victory at Normandy.

Seventy-five years after that momentous day, D-Day still represents a prominent place in the memory of America’s role in World War II. D-Day + 75 explores the events of Operation Overlord from an American perspective, but there could have been no Allied success without the joint efforts of the British, Canadian, and Free French troops. The Allied victory over Nazi Germany in May 1945 was the result of great coordination and cooperation, but that success came at a cost. Allied forces suffered heavy casualties on D-Day and in the weeks and months to follow, with American losses estimated in the thousands on the beaches of Normandy alone.  D-Day proved to be the beginning of the final phase of the war in Europe, and this exhibit aims to highlight a small piece of this great story as we remember the battle seventy-five years later. 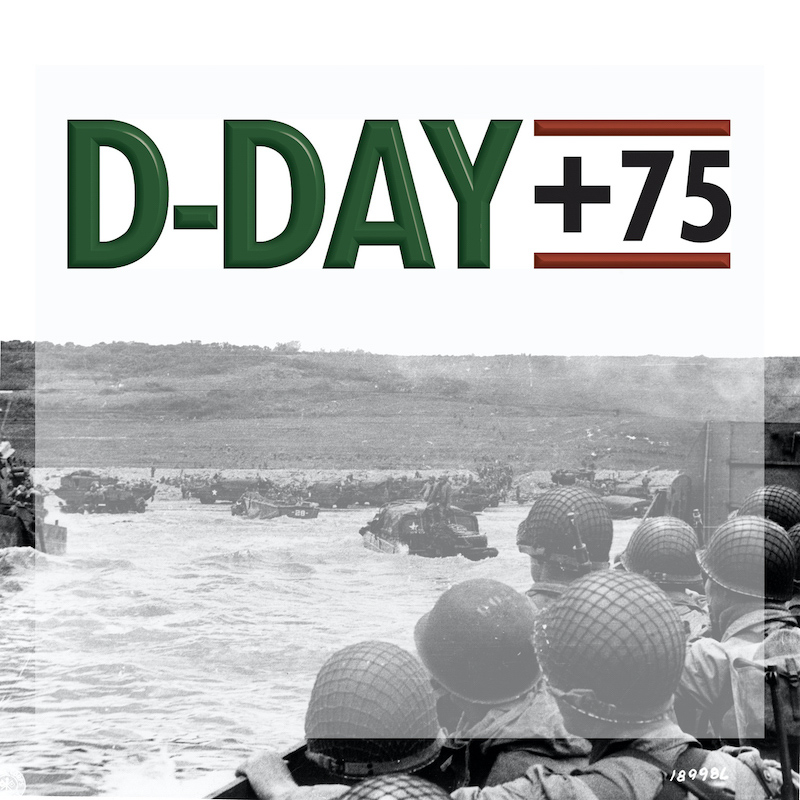 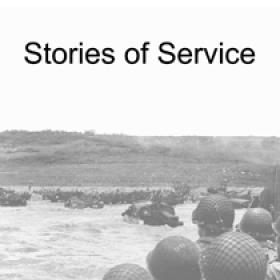