By the end of June 1944, Allied forces had secured the Cotentin Peninsula and reached the port at Cherbourg. These victories were hard fought, and the Allies suffered thousands of casualties in the process. However, the largest amphibious assault in history could be counted as a success, and within a year, the war in Europe would be over. Allied commanders would look to the battles and evaluate shortcomings and areas of improvement, but one aspect they could not criticize was the fighting spirit of the Allied soldiers and sailors who took part. General Eisenhower marveled at the tenacity and bravery displayed by the men who landed on D-Day. Without their sacrifice and determination in the face of such a daunting task, victory in Europe would not have been possible. 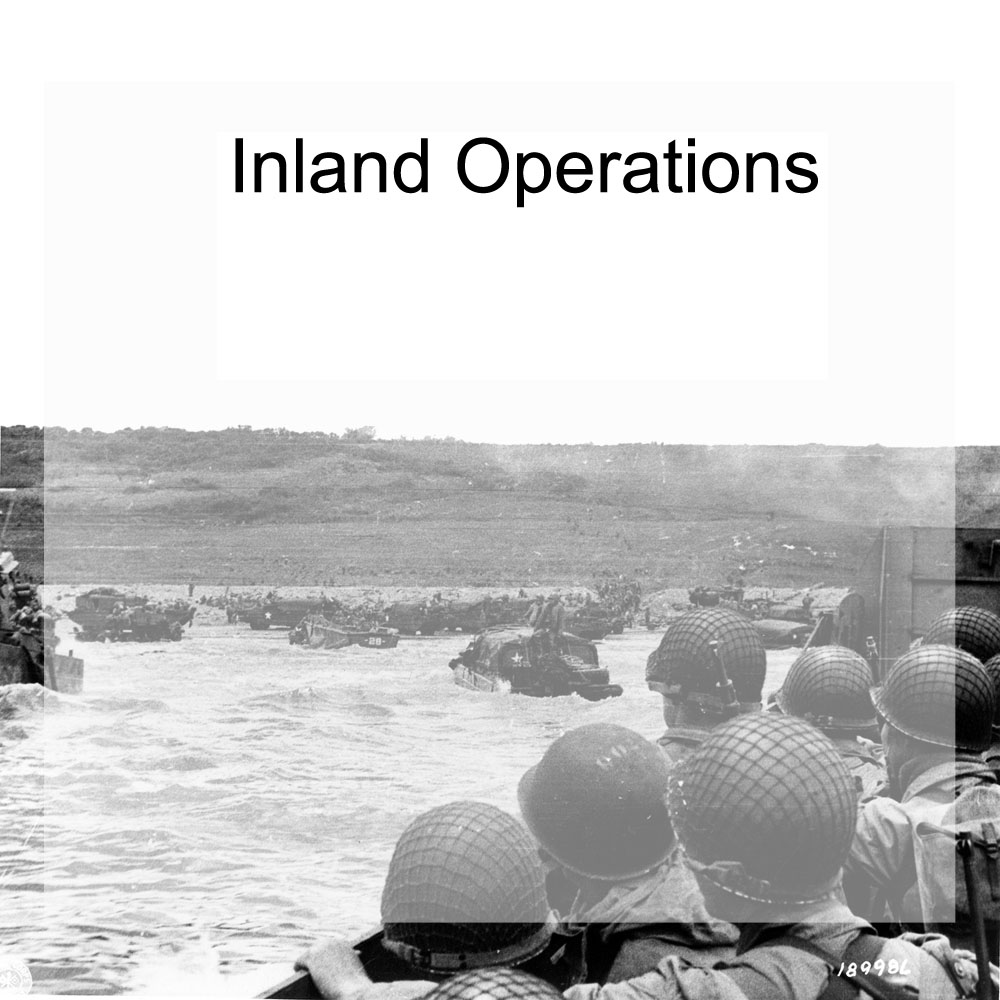 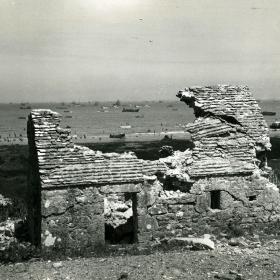 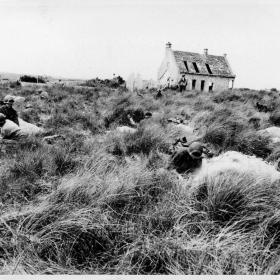