The amphibious assault on Normandy — codenamed Operation Neptune — saw the deployment of more than 175,000 men landing across five beaches, covering more than 50 miles of the French coastline. After a last-minute delay that pushed the invasion 24 hours behind schedule, Allied soldiers supported by a naval force of more than 2,700 vessels made their way across the English Channel during the overnight hours of June 5. As the men of the 1st, 4th, 29th, and 90th infantry divisions readied themselves for the fighting to come, D-Day began with a naval bombardment of the shore defenses, aimed at destroying the coastal batteries and providing valuable cover to troops on the beach. 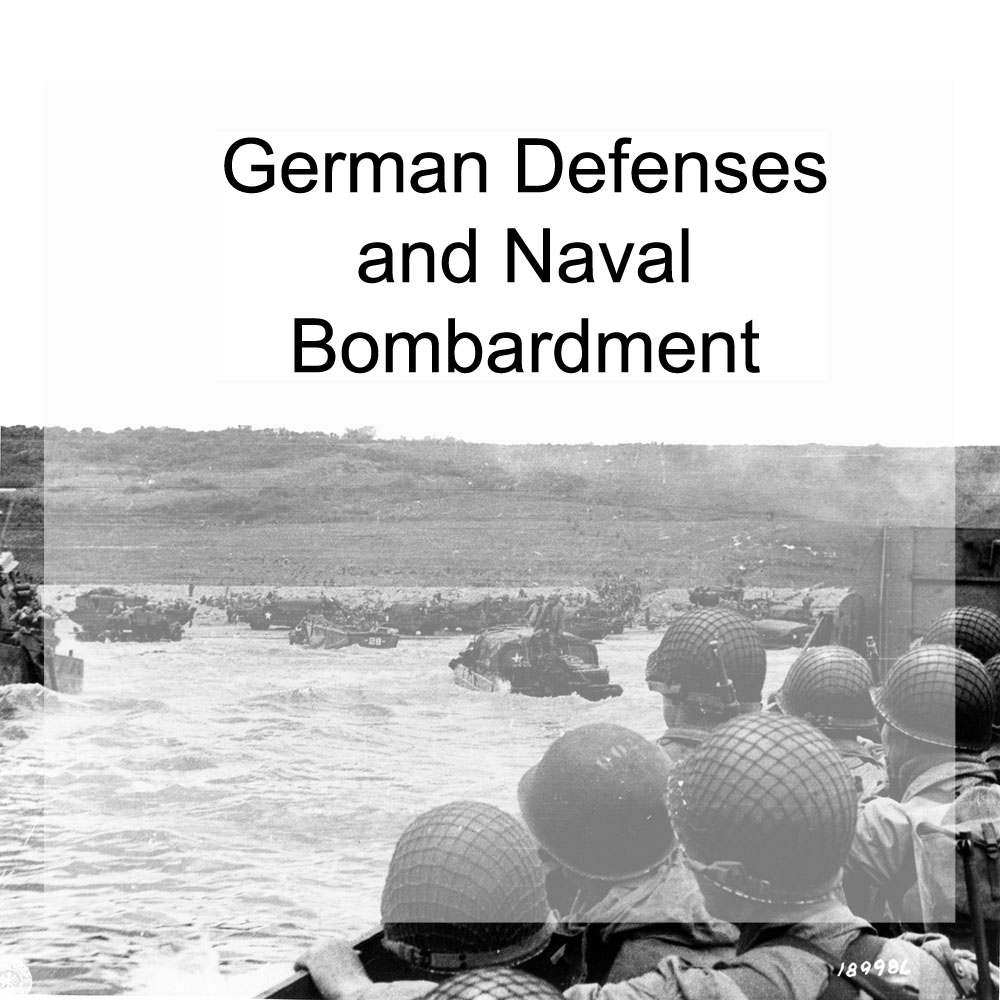 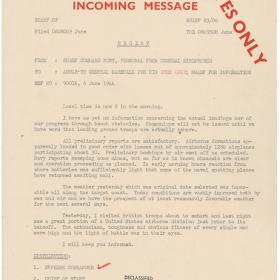 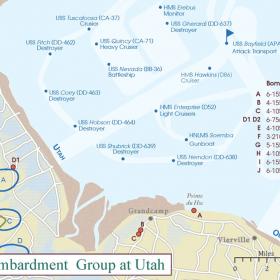