As the naval bombardment began, thousands of LCIs (Landing Craft, Infantry), LCTs (Landing Craft, Tank), and other troop transports moved toward the beaches. As the transports came within a few kilometers of the beaches, the LCTs lowered their cargo of LCVPs — known as Higgins boats in honor of their creator — into the sea. Packed inside each boat were upwards of three dozen infantrymen. 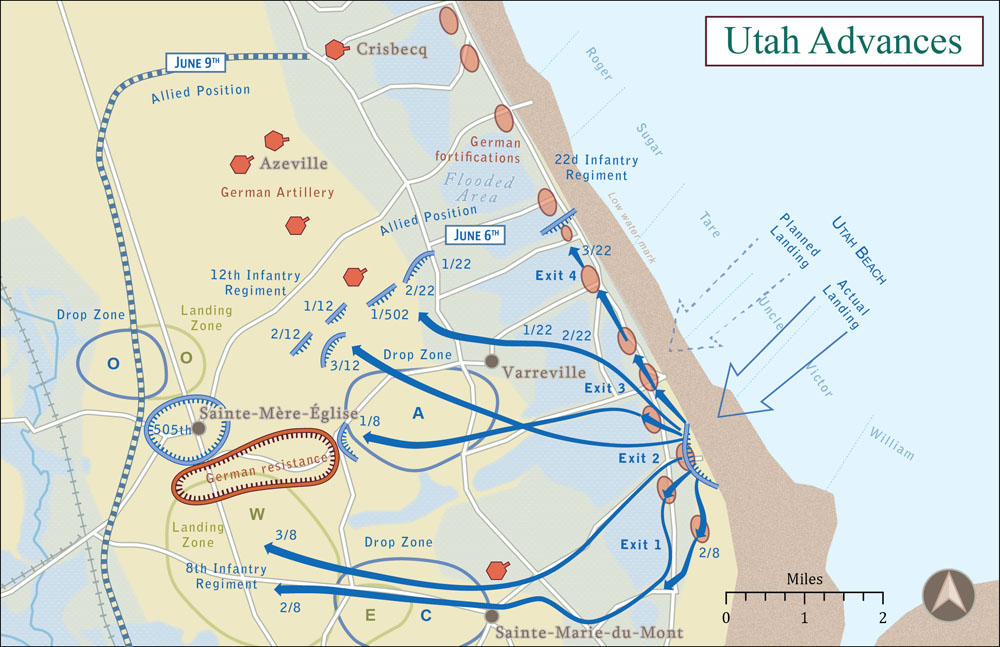 Overview of the Allied advancement at Omaha Beach during D-Day. 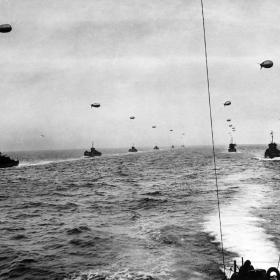 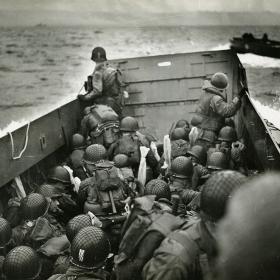