The success of Operation Overlord was due in large part to the actions of the nearly 20,000 Allied paratroopers and glider infantrymen who dropped behind the German lines early on June 6.  The men of the American 82nd and 101st Airborne Divisions completed rigorous training for nearly two years prior to D-Day, but less than half had ever made a combat jump. Airborne operations were new to the U.S. Army and only the 82nd Division had combat experience.  The airborne assault of Normandy would prove to be their greatest test to date.

As the men of these airborne divisions flew over the coast of France shortly after midnight on June 6, they attracted heavy anti-aircraft fire, forcing many to jump well off their intended course and resulting in the first American casualties of the day. While figures vary, nearly 2,500 airborne troops would become casualties on D-Day alone, and only about 1 in 6 would land in their intended locations.  Their training would prove to be invaluable, however. Following their drop, the 82nd and 101st divisions were able to reorganize and seize vital roads and defenses inland, restricting the ability of German reinforcements to reach the beaches. 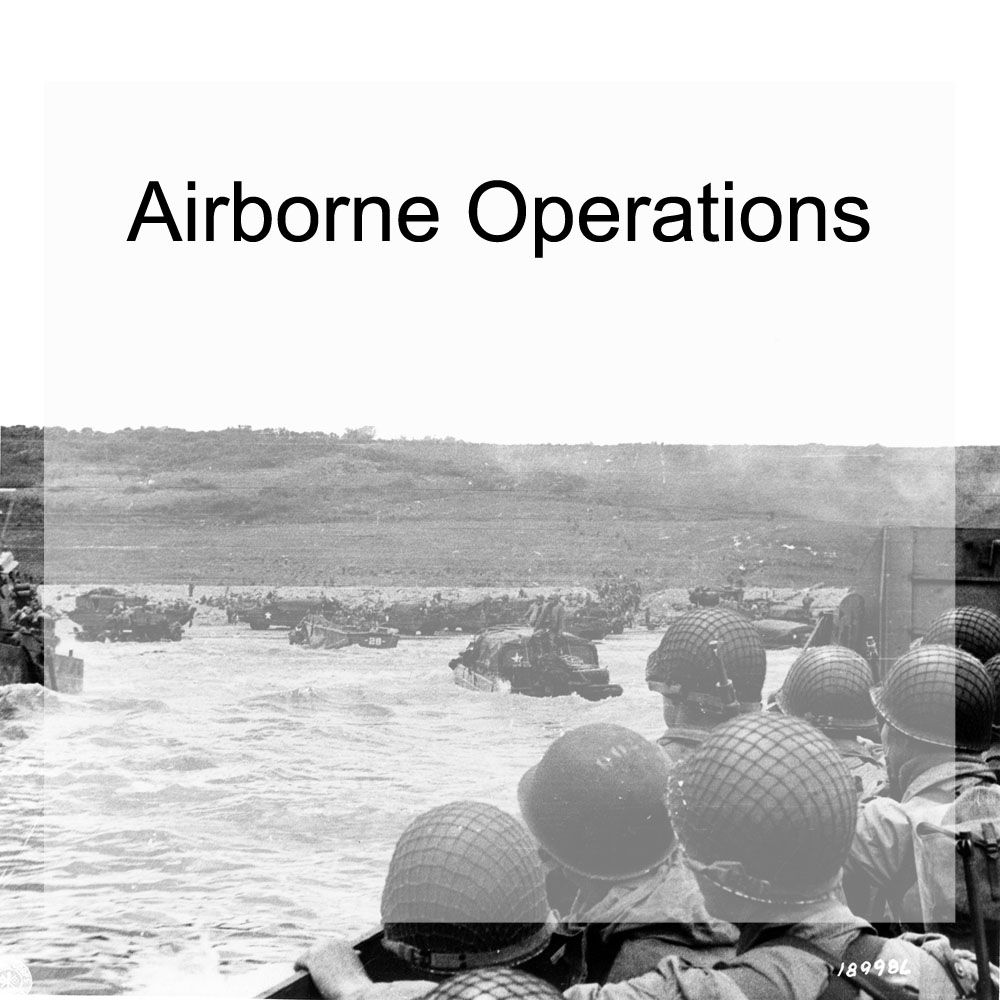 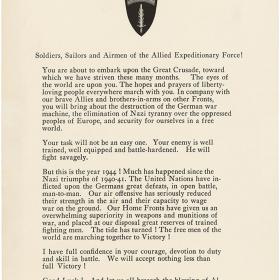 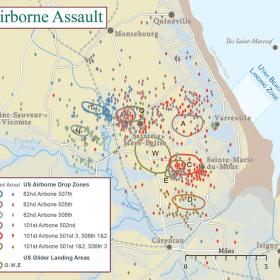