This is Robert Luchs at the 1st Marine Division Command Post in Korea in April, 1954.

The Quonset huts behind him are a typical prefabricated structure used by the United States military as barracks, offices, housing, medical facilities, and more. Between 150,000 and 170,000 huts were manufactured during World War II.

The “G.I. can” to the rear right of Luchs is a galvanized trash can with an immersion burner attached that allowed soldiers to heat up water in the can for sterilizing their mess gear before eating. 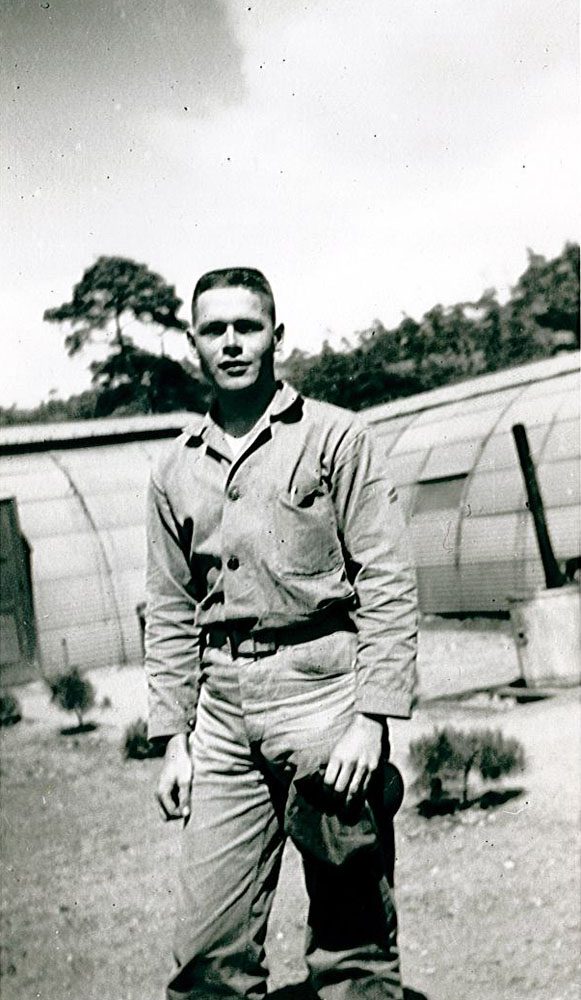 Photograph from the Robert Luchs Collection 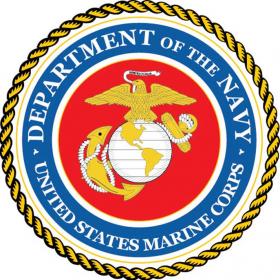 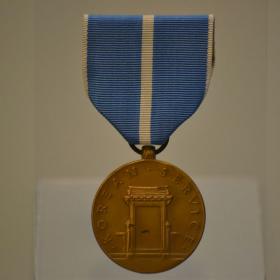