This photo of Parisians surrounded by Allied tanks was taken shortly after the liberation of Paris in August, 1944.

After the liberation, Sollie Kaplan was assigned to Paris with Headquarters, Seine Section of the Theater Service Forces, European Theater. 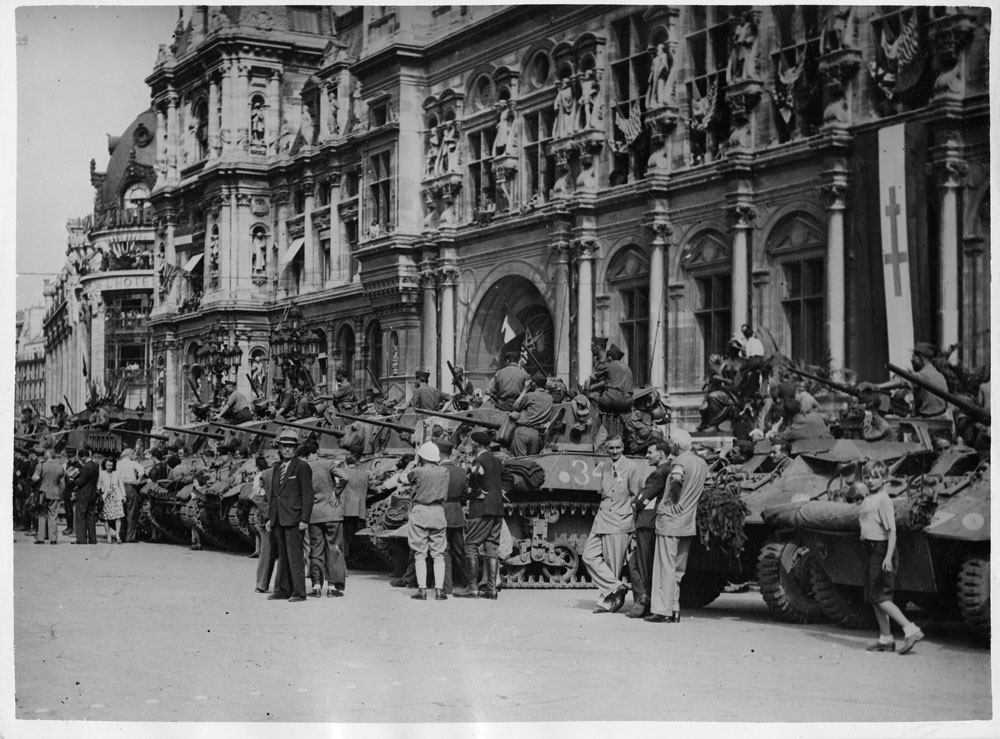 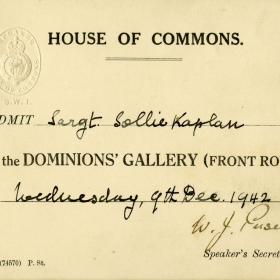 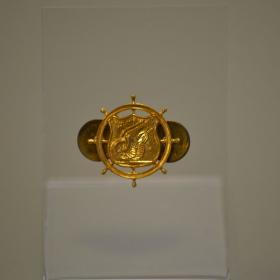