Traveling overseas during World War II was often the first time a service member was outside of the United States.

A soldier stationed in a city like London or Paris could use time off as a chance to explore the cultural offerings of a city. In London, tourist attractions such as the House of Parliament remained open to visitors despite the bombings, air raids, and nightly curfews.

Sollie Kaplan toured both London and Paris while stationed there, and like many soldiers, he returned home with ticket stubs, programs, menus, and passes, many of which were activities provided by the American Red Cross. 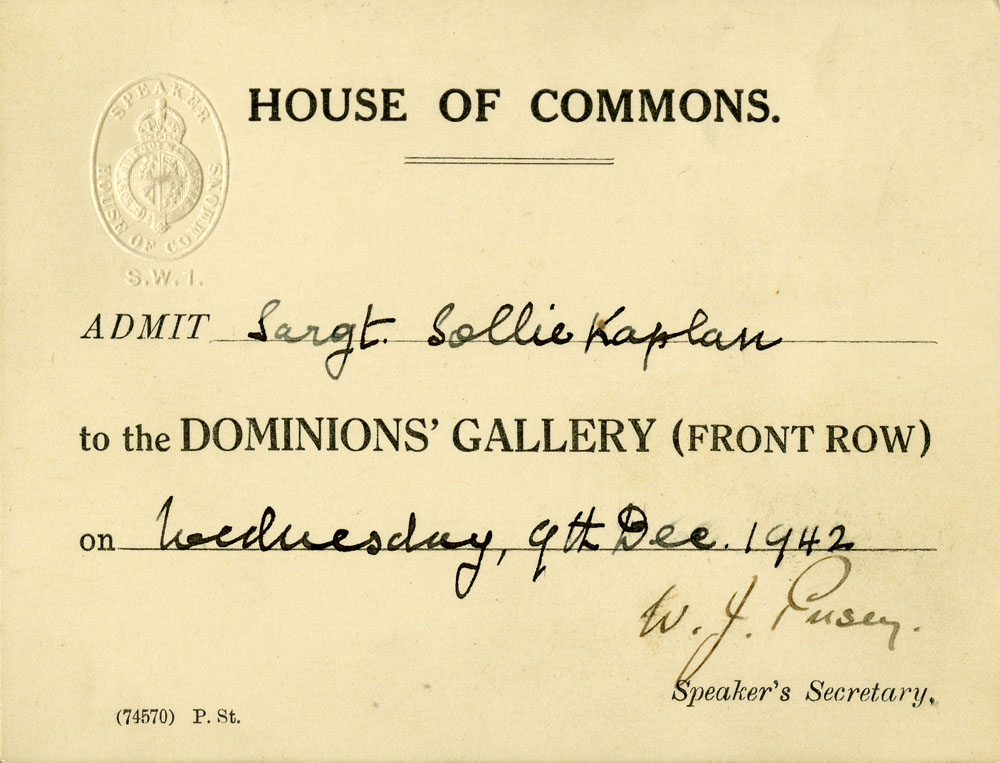 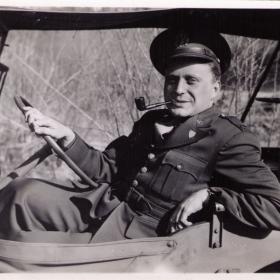 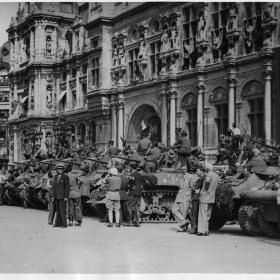