Prior to 1983, recipients must have had four years of uninterrupted service with no disciplinary infractions, court martial offenses, or non-judicial punishments. The medal bears the words “Semper Paratus,” meaning, “Always Ready,” which is the official motto of the U.S. Coast Guard.

On the reverse are the words “Fidelity, Zeal, Obedience” and a rope, which is a symbol of sea service. Edward Drenka was awarded his medal for service with the Coast Guard from 1942-1946. 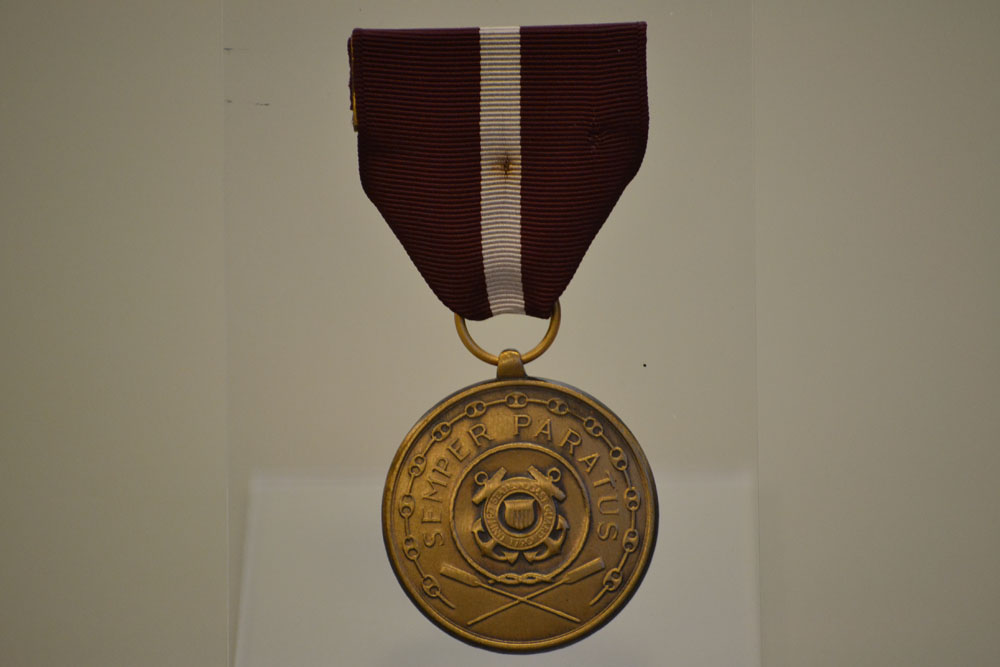 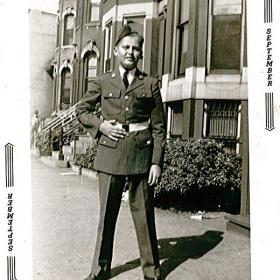 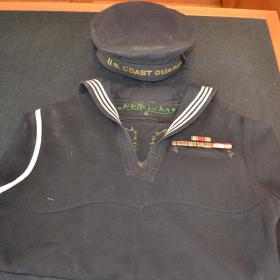