Robert Luchs served with the 1st Marine Division in Korea until 1954.

The 1st Division, known as the “Old Breed,” was activated aboard USS Texas in 1941. The 1st Division saw significant combat in the Korean War, including the amphibious assault at Inchon, the liberation of Seoul, and the Battle of Chosin Reservoir.

The insignia was designed by Lieutenant Colonel Merrill Twining in 1943. The word “Guadalcanal” and the five five-pointed stars in the shape of the “Southern Cross” constellation both refer to the Division’s origins in the Pacific during WWII. 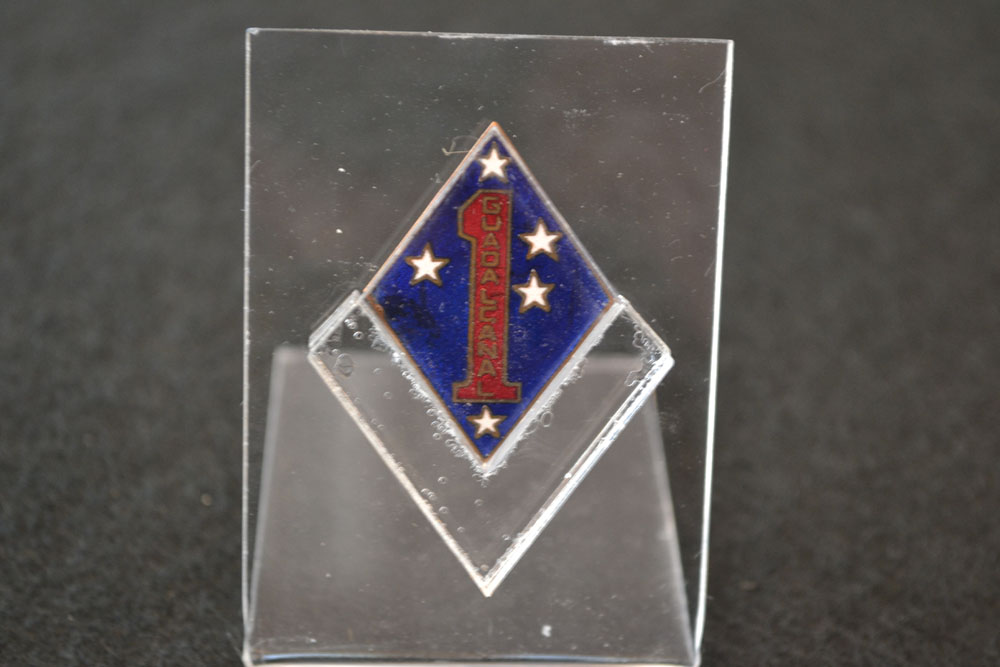 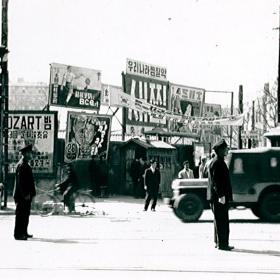 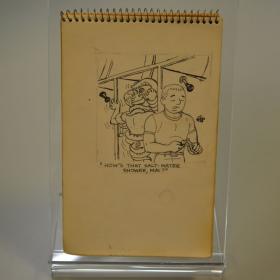