Born in Progressive Era United States, the “Christy Girl” represented the ideal “New Woman” at the turn of the twentieth century.

With industrialization and consumerism for parents, the “Christy Girl” archetype was inherently patriotic. She first appeared in advertising campaigns which ran in newly invented mass circulating magazines. She was young, white, middle class, educated and a benchmark of style. Caught somewhere between a child and a woman, she flirted with her admirers and delayed marriage into her early twenties. The envy of older women, she was healthful, fun, and alluring. Free to express herself, she was both suggestive and pure.

At the end of the nineteenth century, young women in the United States began to enjoy greater access to education. In response to the chaste ideal of the previous generation, more women began to express their own sexuality. They began to see themselves as equals in their relationships with men. More women became suffragists, feminists, reformers, and professionals than ever before. 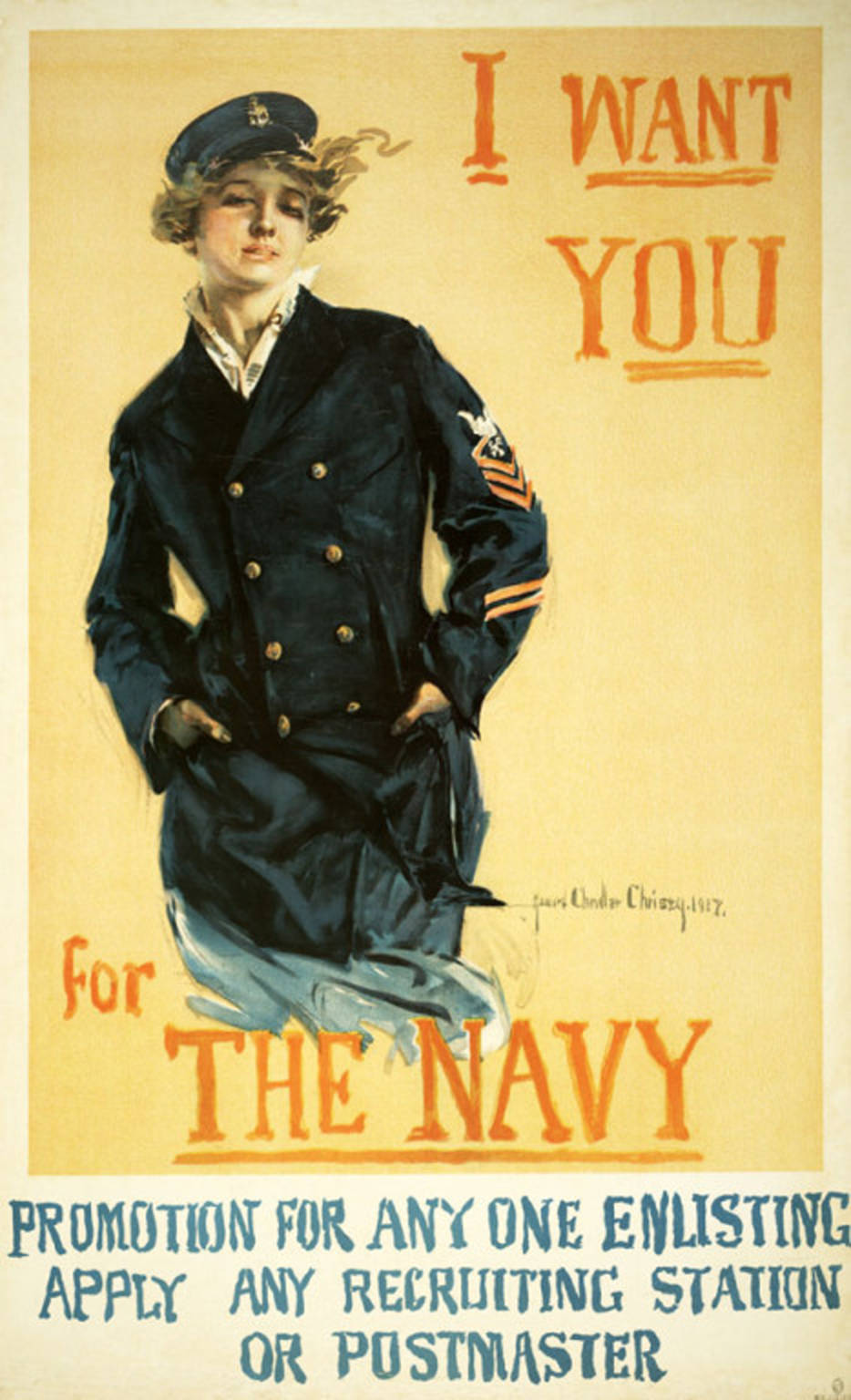 Gee!! I Wish I Were a Man Memorial