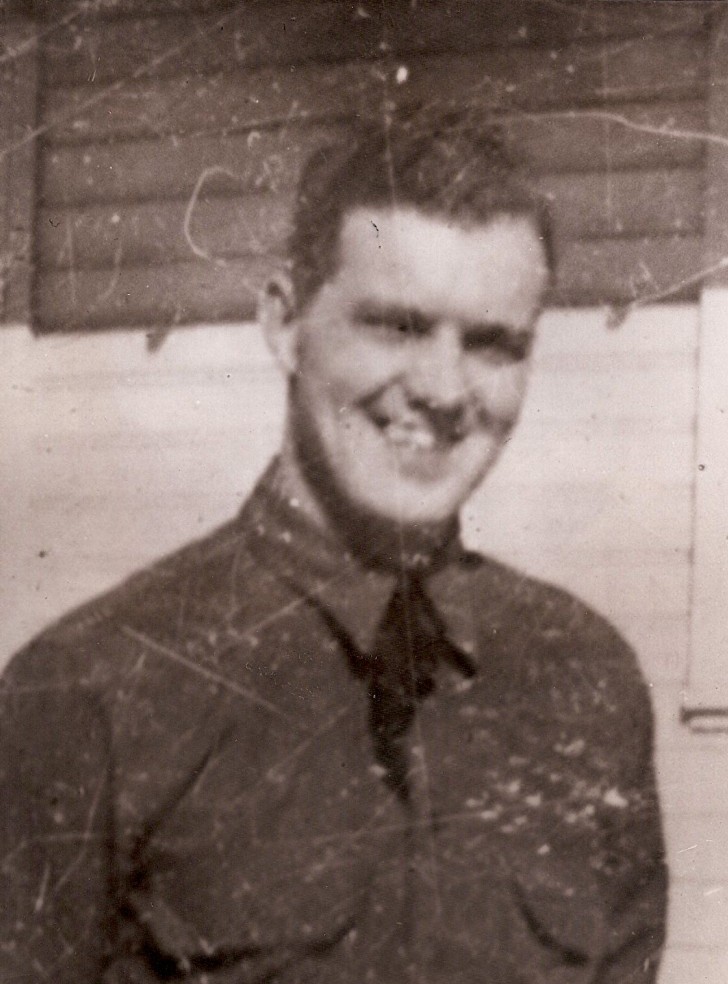 Ed joined the U.S. Army shortly after the Japanese attack on Pearl Harbor.

He was assigned to posts in California and began his training as a radio operator. He met his wife, Delores, during his stay at Camp Roberts. He ultimately reached the rank of Technical Sergeant before shipping out to the European Theater. He was placed in a replacement depot before being called up to the Ninth Armored Infantry Battalion, Sixth Armored Division, Third Army. Due to heavy combat losses, his rank was changed to Staff Sergeant and he was placed in a line unit. Ed saw heavy combat at the Battle of Bastogne and the breach of the Siegfried Line. He was shot in the lung and stomach on German soil on February 27th, 1945 and died from his wounds on March 1.

He is interred at the Luxembourg American Cemetery and Memorial in Hamm alongside his Third Army comrades.

Sergeant Fennell was awarded the Combat Infantryman's Badge and the Purple Heart.

Book Dedicated: The Super Sixth: History of the 6th Armored Division in World War II and its post-war Association 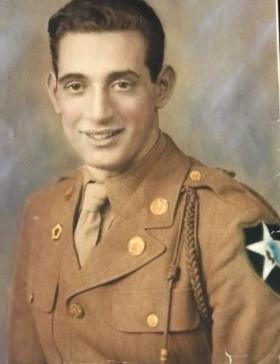 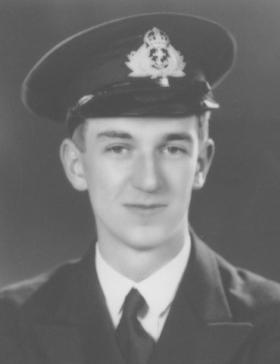