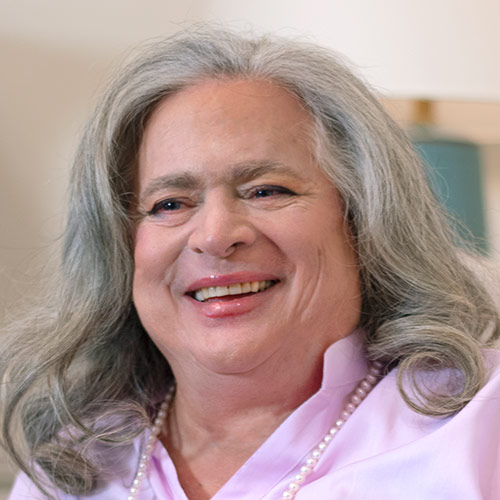 Tawani Enterprises Inc., a private investment company which she organized in 1994, is involved in limited real estate partnerships, portfolio management and venture capitalization. Highlights include total restoration of the historic Monroe Building and the Emil Bach House in Chicago and investment in Squadron Capital LLC.

The Tawani Foundation is a private foundation created by Pritzker in 1995 with an emphasis on promoting the ideal of the "Citizen Soldier." It supports the preservation of military heritage, conservation and preservation of historical sites, health and wellness, and landmark gifts and grants. The Foundation also has extensively supported the awards and programs of ROTC and JROTC throughout the United States.

Dedicated on October 23, 2003 as the Pritzker Military Library, the Pritzker Military Museum & Library evolved from Jennifer's personal and family holdings of books and artifacts.  The continuing mission of the Museum & Library is to acquire and maintain an accessible collection of materials and to increase the public's understanding of military history, military affairs and national security. The Museum & Library provides a forum for the study and exploration of our military - past, present, and future - with a specific focus on the stories, sacrifices, and values of the Citizen Soldier.

In addition to business activities and a military career, Jennifer is extensively involved in philanthropic work, currently serving on the boards of the USO of Illinois, the National Strategy Forum, the Pritzker Military Museum & Library, the Tawani Foundation, the Pritzker Military Foundation and the Leadership Council for the Program in Human Sexuality Medical School of the University of Minnesota. She is also Trustee Emerita of Norwich University and a former director of the Marine Corps Scholarship Foundation, the Illinois National Guard and Militia Historical Society, and the Planetary Studies Foundation. She participated in four expeditions to Antarctica and the South Pole between 2000 and 2008 − expeditions which included astronauts Dr. Owen Garriot and Captain James Lovell, and Dr. Birgit Sattler, the first Austrian female to visit the South Pole. Pritzker is the 2005 recipient of the City of Chicago’s John A. Logan Patriot Award, an Honorary Doctorate of Military Science from Norwich University, and the 2012 Damen Award from Loyola University Chicago.