Honoring
Our Past. Educating our Future.

Join us for the 19th Annual Liberty Gala. This year's theme is "Honoring Strength Through Diversity".

Life Behind the Wire: Prisoners of War

View never-before-seen collections from prisoners of war exposing the struggles, challenges, and triumphs of life in captivity. On view now through April 2023.

Through membership and donations, the Museum & Library is able to gain a deeper understanding of military history, military affairs, and national security and honor those who have served. 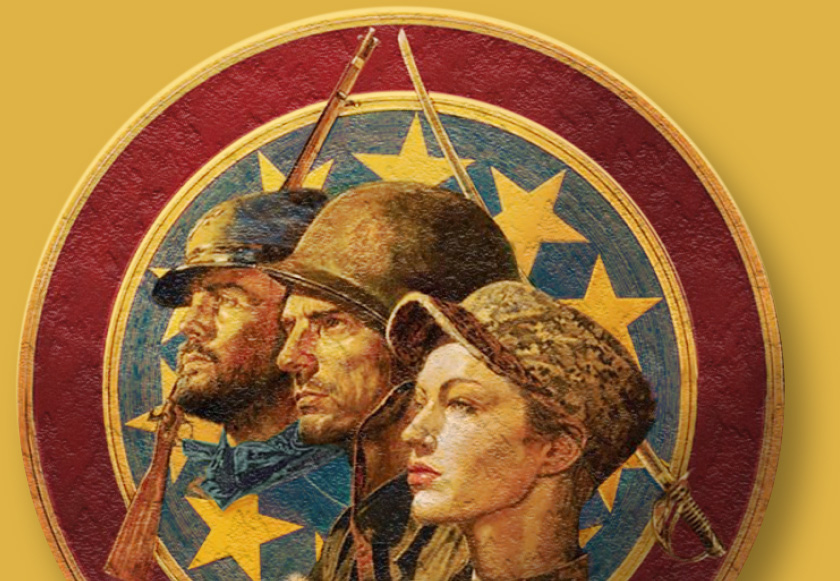 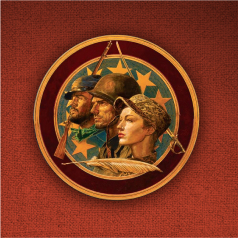 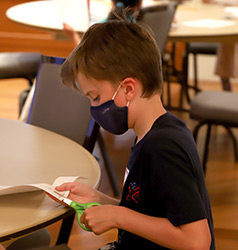 Explore our Student and Educator resources. 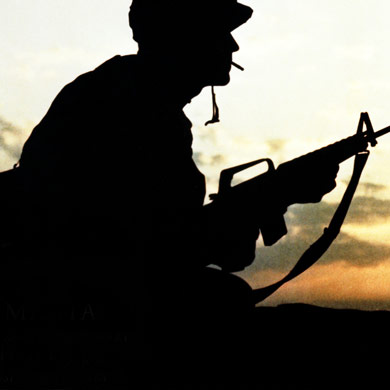 As a member you get access to all video programs. 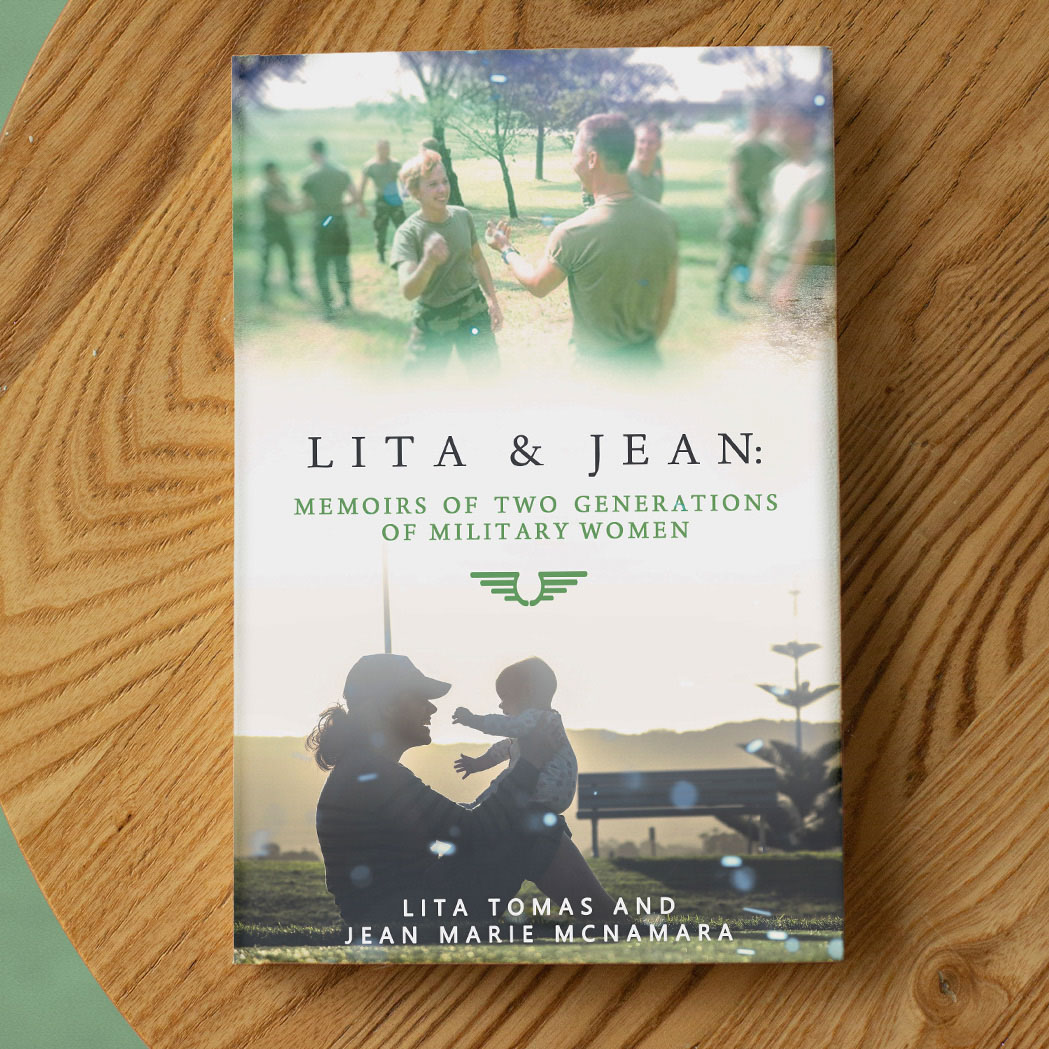 Pritzker Military Museum & Library is a treasure trove of rare and interesting books, including a sizable collection relating to Winston Churchill, that it is worth a trip to spend time in the Rare Book Reading Room to catch up on history.