He authored three books on General Custer, the Frontier Army, and military medicine: A Frontier Army Christmas (Nebraska State Historical Society, 1996), Custer Despatches: The Words of the New York Herald Correspondents in the Little Big Horn Campaign of 1876 (MA/AH Pub., 1987), The Military Ambulance (University of Nebraska Medical Center, 1981).  He also authored a number of scholarly articles, including the posthumous article entitled “Henry Rinaldo Porter: A Surgeon’s Account of Custer’s Last Stand” which appeared in the Summer 2007 issue of The Journal of the West.  His collecting interests varied from the American West to military medicine.

This collection includes 302 books. The materials cover a remarkable range of topics, including early ambulances, Civil War and World War II nurses, the Indian Campaigns, and medical evacuations in Vietnam.  Search the collection. 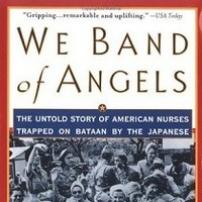 We band of angels : the untold story of American nurses trapped on Bataan by the Japanese by Elizabeth M Norman (1999) 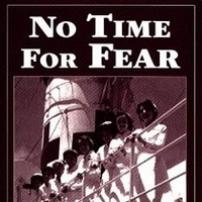 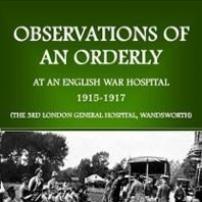 Observations of an orderly: some glimpses of life and work in an English war hospital by Ward Muir; H E Bruce Porter (2006) 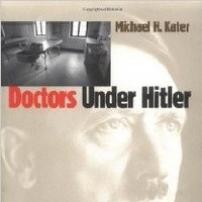 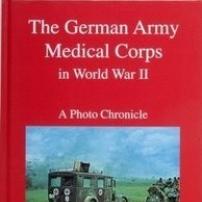 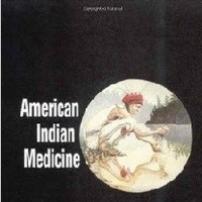 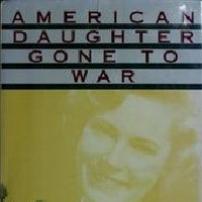 American daughter gone to war: on the front lines with an army nurse in Vietnam by Winnie Smith (1994) 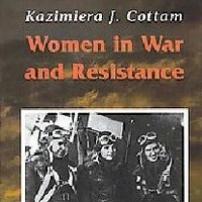 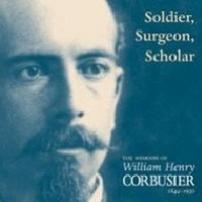 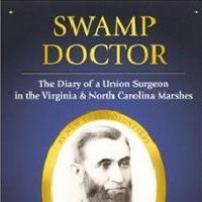 Swamp doctor : the diary of a Union surgeon in the Virginia and North Carolina marshes by Thomas Lowry (2001) 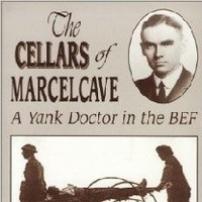 The cellars of Marcelcave : a Yank doctor in the BEF by Bernard J Gallagher (1998) 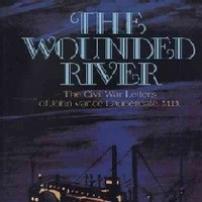 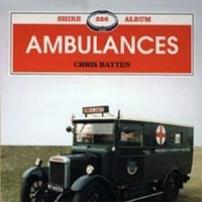 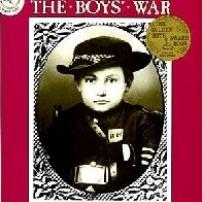 The boys' war : Confederate and Union soldiers talk about the Civil War by Jim Murphy (1990)