The Pritzker Military Museum & Library was proud to host two exhibits on the Vietnam War, and were involved in a third. 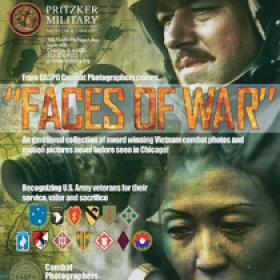 FACES OF WAR: Documenting the Vietnam War from the Front Lines

This collection of photographs and motion pictures captures the Vietnam War as it was experienced by some of the 3.4 million Americans who served in the Southeast Asian Theater – the aggression, the misery, and the hope – as well as the millions more who attempted to carry on as the conflict waged at their doorsteps. Captured by the special operations photographers of the Department of the Army Special Photographic Office (DASPO), these photos provide a unique perspective of the war.

DASPO’s objective was to cover military subjects worldwide by deploying reactionary teams from detachments in Hawaii, Panama, and the continental United States under direct orders from the Army Chief of Staff. Armed with their cameras, sound equipment, and light weaponry, the elite photographers and cameramen of DASPO captured, in stark detail, the true horrors and humanity of the Vietnam War. Deploying to the front lines aboard Hueys and Air Force C-130s, these special operations teams operated with unlimited access – producing some of the most iconic and important images from the conflict. 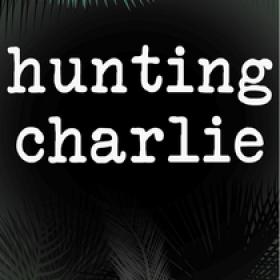 U.S. combat soldiers on patrol in the jungles of Vietnam faced a daunting task. They were to find and engage an enemy on a battlefield where the front line was the edge of a soldier’s boots – the enemy could be (and often was) everywhere and at the same time nowhere. A strong case can be made today that outside our Vietnam veterans, the United States does not know who its enemy was during the Vietnam War.  Considering how readily available and numerous resources are on our enemies in WWII and on anti-Vietnam War activism on the home front, the lack of academic resources about our enemy in the Vietnam War is as concerning as it is surprising. 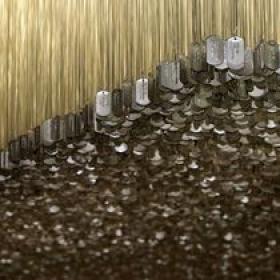 Above and Beyond is a visual representation of the cost of the Vietnam War, featuring 58,000 dog tags for each of the American military personnel killed during the war. The exhibit is currently on display at the Harold Washington Library Center through a partnership between the National Veterans Art Museum and the Chicago Public Library and will remain on display there until April 2020.

Above and Beyond is the only memorial other than the Vietnam Veterans Memorial in Washington, D.C. to list all those killed in action during the Vietnam War. The exhibit helps the public fully grasp the physical cost of war, and comprehend the enormous amount of suffering caused by the Vietnam War. The Pritzker Military Museum & Library is proud to be involved with Above and Beyond, providing photos and videos for visitors to the exhibit to help them contextualize the memorial.