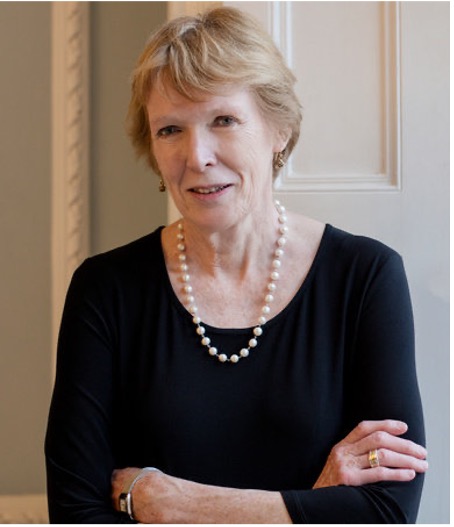 CHICAGO— Pritzker Military Museum & Library is proud to announce that professor of international history and award-winning author, Margaret MacMillan, is the 15th recipient of the Pritzker Military Museum & Library Literature Award for Lifetime Achievement in Military Writing. The award will be presented when MacMillan is honored at the 2021 Liberty Gala. The annual event will be held on October 21 and is the non-profit’s main fundraiser each year.

The Pritzker Lifetime Literature Award — which includes a gold medallion, citation, and $100,000 honorarium —stands to honor and recognize the contributions of a living author for a body of work dedicated to enriching the understanding of military history and the history of war. Author or co-author of 15 publications, MacMillan has been recognized nationally and internationally for her work regarding the international and military history of the 19th and 20th centuries.

“It is an honor to accept the 2021 Pritzker Military Museum & Library Literature Award for Lifetime Achievement in Military Writing,” said MacMillan. “It is a pleasure to be in such company as the previous winners and to be the first woman to receive such a prestigious award.  I look forward to seeing the study of war and of military history continue to expand and grow.” 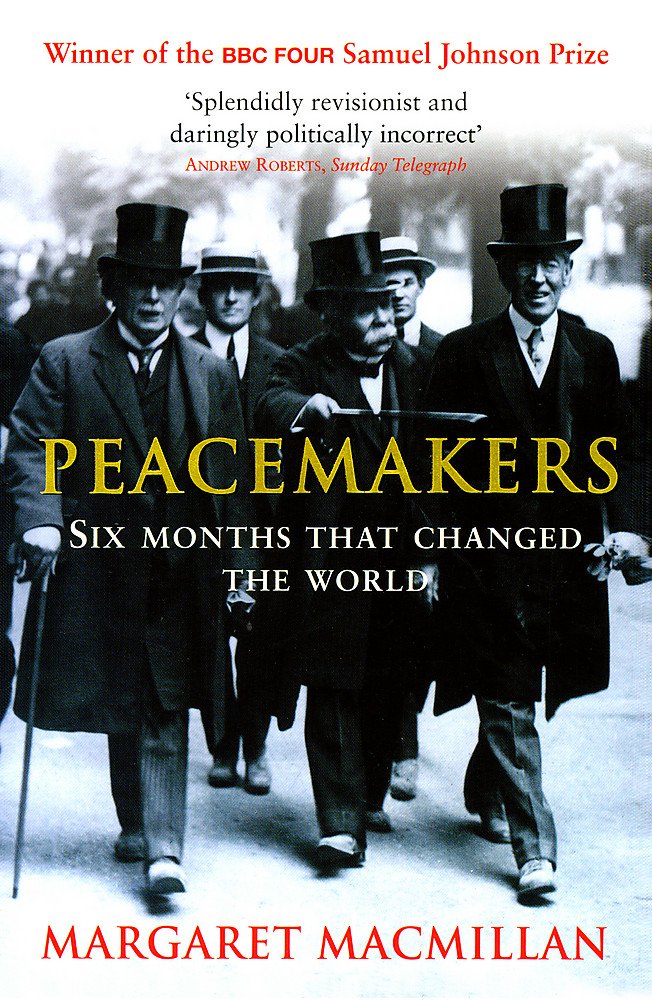 Margaret MacMillan is a Canadian historian who was educated at the University of Toronto and Oxford University. She is a Professor of History at the University of Toronto and emeritus Professor of International History at the University of Oxford. Her work has been translated into 29 languages and honored with numerous awards. Her extensive bibliography showcases her commitment to the scholarly advancements in her area of expertise. She is the first woman to win the Samuel Johnson Prize, the British honor for best non-fiction writing in the English language, for her 2001 work, Peacemakers: the Paris Conference of 1919 and Its Attempt to End War (published in 2002 in North America as Paris 1919: Six Months that Changed the World). Her other works include Women of the Raj, Nixon and Mao: The Week that Changed the World, Dangerous Games: The Uses and Abuses of History, The War that Ended Peace: the Road to 1914, and her most recent, War: How Conflict Shaped Us.

“It is a privilege to recognize Margaret MacMillan as the 15th recipient of the Pritzker Military Museum & Library Literature Award for Lifetime Achievement in Military Writing,” stated Susan Rifkin, Chief Operating Officer of Philanthropic Activities. “Her work furthers society’s understanding of war and conflict, allowing us to look back at lessons of the past to better understand the conflicts of today. The screening committee, as well as Colonel Pritzker and I, are pleased to shine a spotlight on her many contributions to the study of military history with this honor.”