Senior Chief Petty Officer (SEAL) Theodore Fitzhenry died on June 16, 2004, in Spanish Springs, Nevada. Fitzhenry was one of four passengers in an accident involving a HMMV rollover during a mobility training exercise. He was assigned to a West Coast based SEAL team. 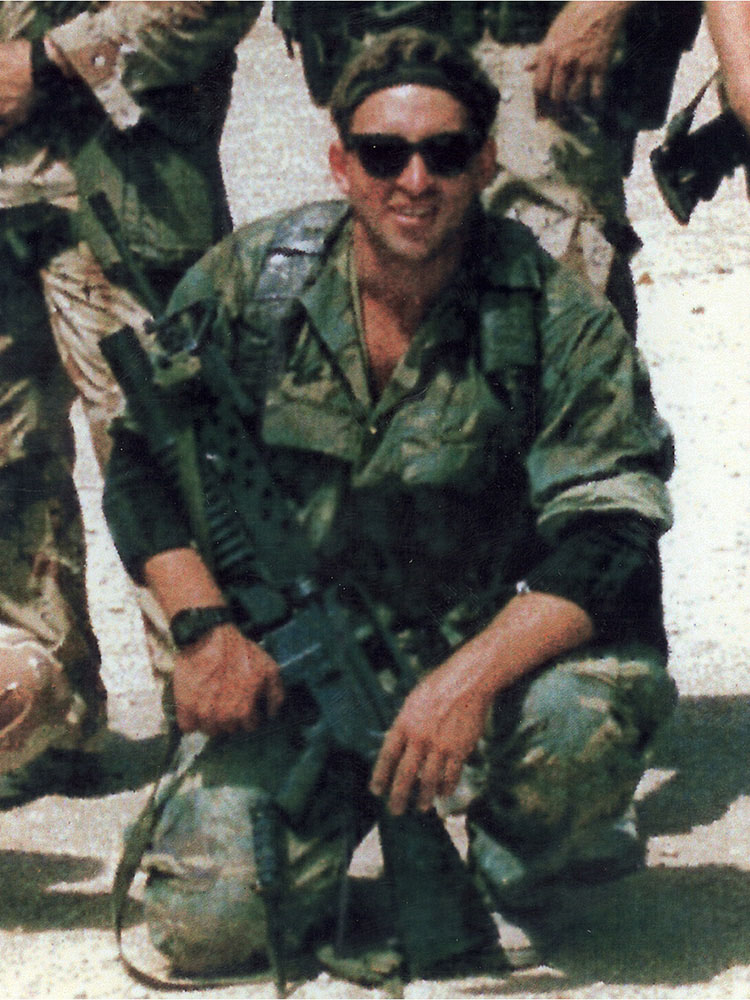 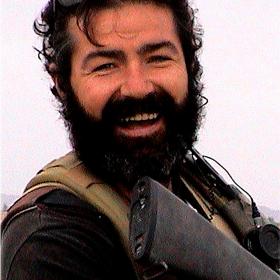 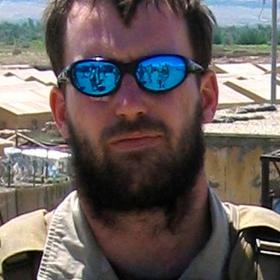