On February 1, 2009, SOC (SEAL) Sean Flynn peacefully passed away of cancer. He was a highly decorated Special Operations Chief who earned three Bronze Stars with Valor and numerous other awards. Chief Flynn loved skydiving and was a certified advanced free fall instructor, tandem master and an avid free flyer. He had been on a long list of life or death missions, but it was Rhabdomyosarcoma, a soft-tissue cancer that claimed his life. He was attached to an East Coast based SEAL team. 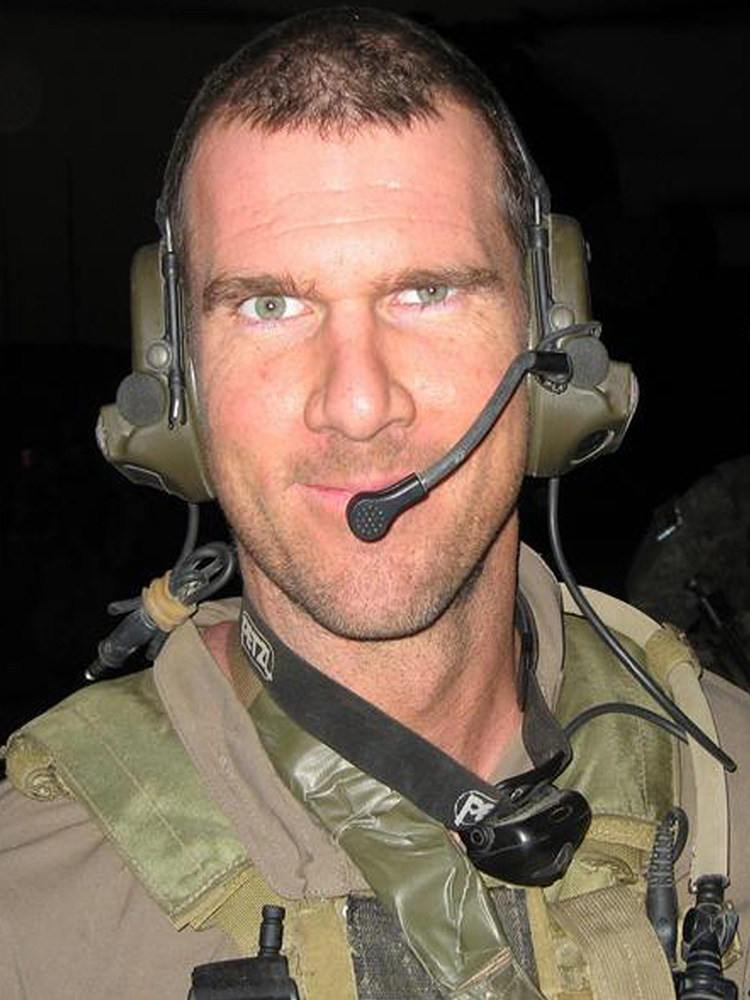 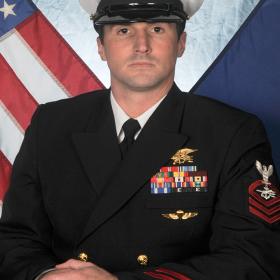 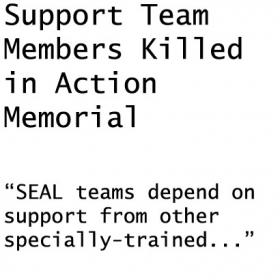