On September 24, 2009, America lost an incredibly inspirational young man. Petty Officer Second Class (SEAL) Ryan Job conducted multiple combat and shaping operations leading the way to the “awakening of Al Anbar”. On August 2, 2006, while providing overwatch security for Iraqi and coalition forces, he was struck in the face by an enemy sniper, blinding him permanently and forcing him to medically retire from the Navy. As part of ongoing treatments for these wounds, he underwent multiple surgeries to repair the damage. It was during recovery from his most recent surgery that Job passed away unexpectedly. He was assigned to a West Coast based SEAL team. 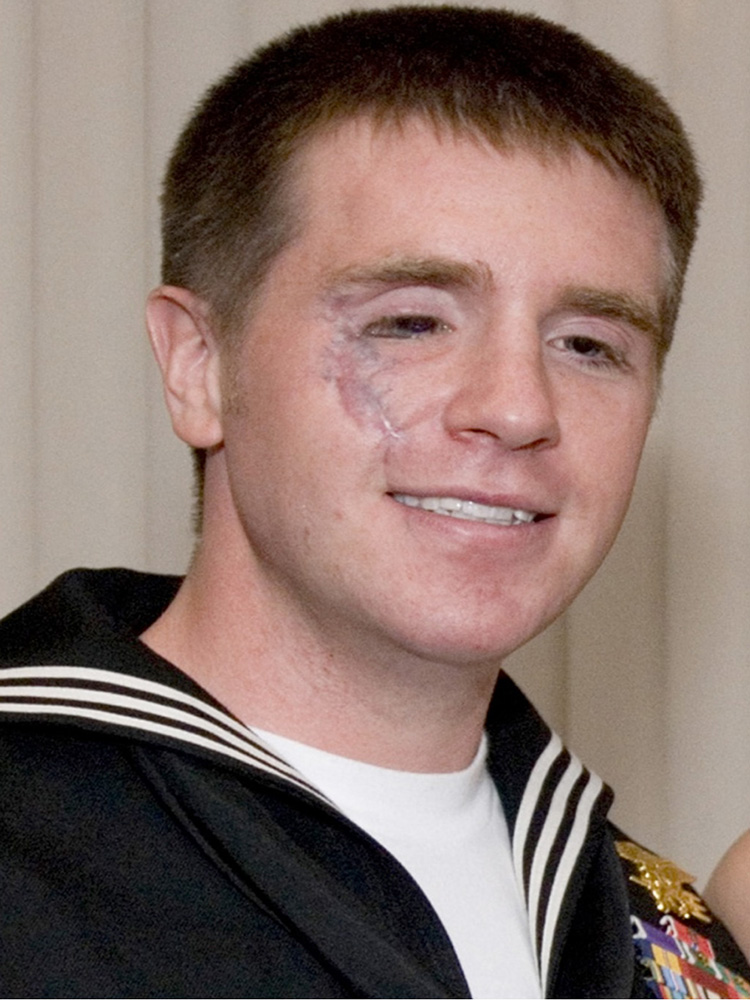 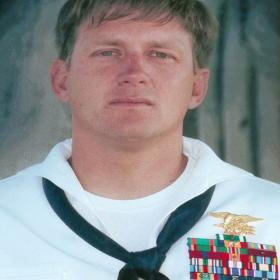 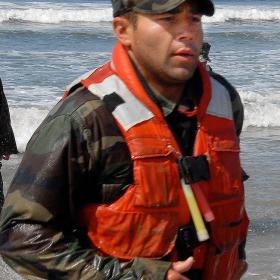