On February 16, 2010, SO2 (SEAL) Ronald Woodle died during routine dive training near Key West, Florida. Petty Officer Woodle was with a small group of SEALs when he was reported missing by a teammate. He was recovered within minutes and taken to a local hospital where he never regained consciousness. He was assigned to an East Coast based SEAL team. 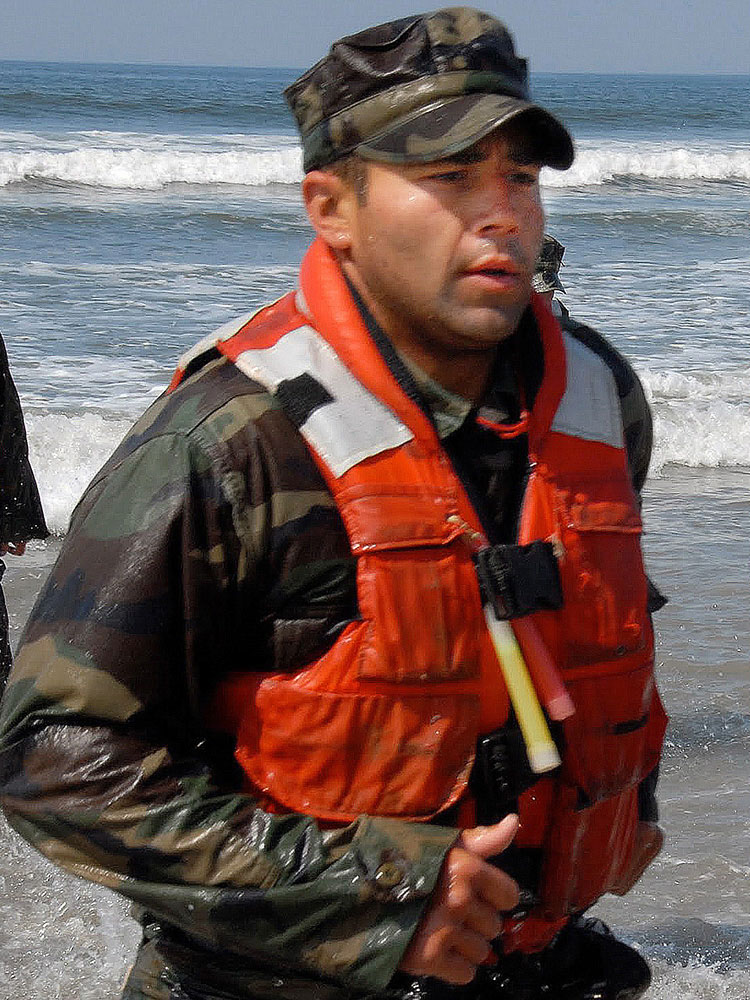 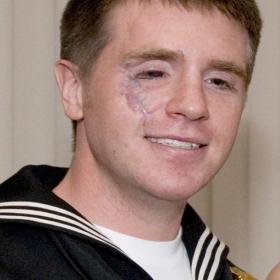 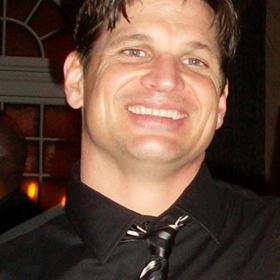