On August 6, 2011, Second Class Petty Officer (SEAL) Nicholas Spehar was one of 30 American service members who were killed in action during a mission in the Wardak Province of Afghanistan. A group of U.S. Army Special Forces was on a mission to obtain a high value target in the mountains of Afghanistan when they came under fire from opposition forces. A team of U.S. Army and Afghanistan military members, along with 22 members of the Naval Special Warfare community, quickly responded to help suppress the opposition forces and assist with the evacuation of the high value target. While returning to base, the CH-47 Chinook Helicopter carrying the team was struck by a rocket propelled grenade, killing all members onboard. He was assigned to a West Coast based SEAL team. 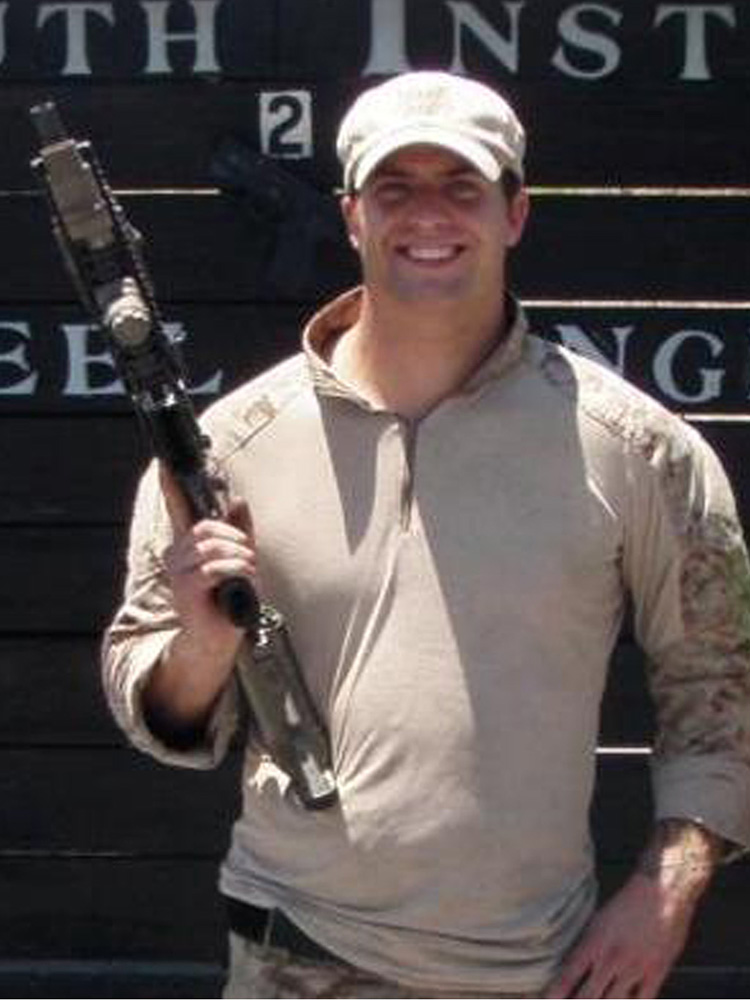 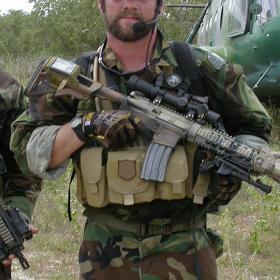 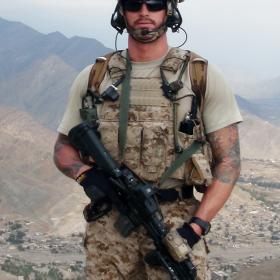