On March 5, 2002, Petty Officer First Class (SEAL) Neil Roberts sustained mortal wounds while participating in the opening phase of Operation Anaconda, a U.S.-led offensive high in the mountains of Eastern Afghanistan. Roberts was poised to exit the ramp of a MH-47 Chinook Helicopter for a nighttime insertion when the aircraft was hit by rocket-propelled grenades. As it maneuvered to evade the explosions, Roberts was thrown from the helicopter into hostile enemy territory. He immediately engaged overwhelming Al-Qaeda forces with his light machine gun. Roberts survived at least thirty minutes, expending all of his ammunition and killing an untold number of enemy fighters, before he was shot and killed at close range. He was assigned to an East Coast based SEAL team. 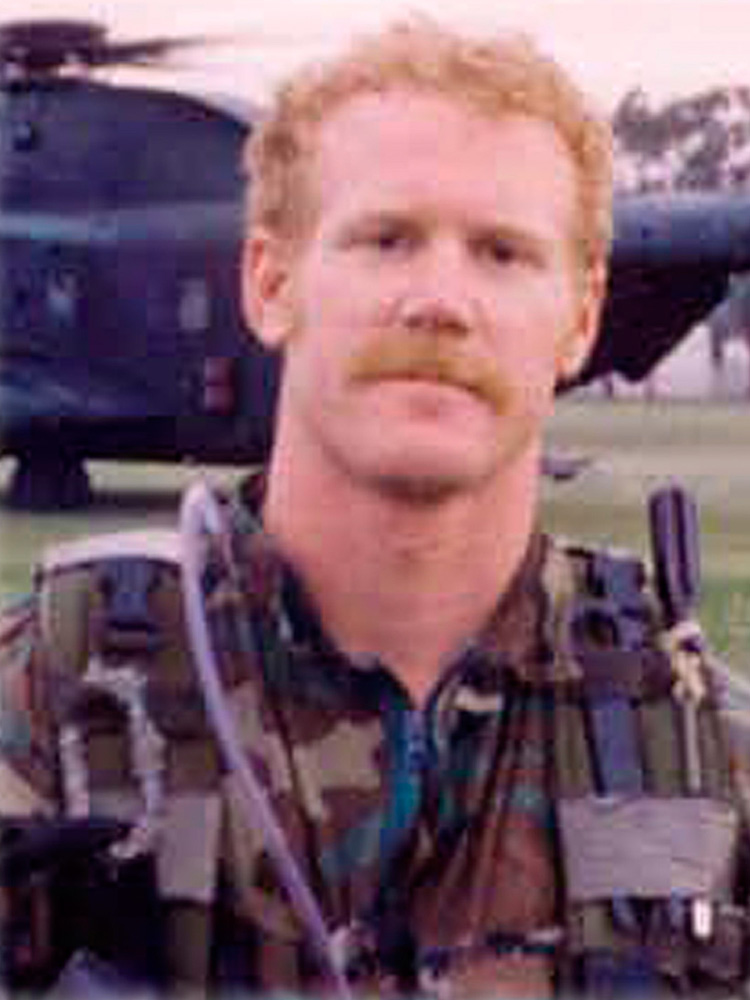 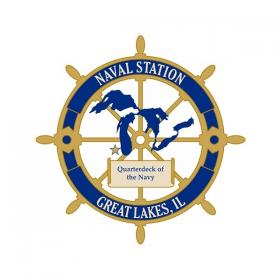 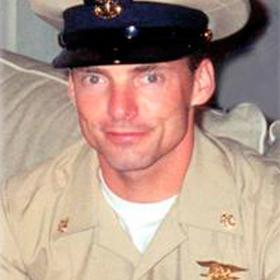