Chief Petty Officer (SEAL) Nathan Hardy sustained mortal wounds from small arms fire as a result of enemy action while conducting combat operations against insurgent forces in Iraq on February 4, 2008. He was assigned to an East Coast based SEAL team. 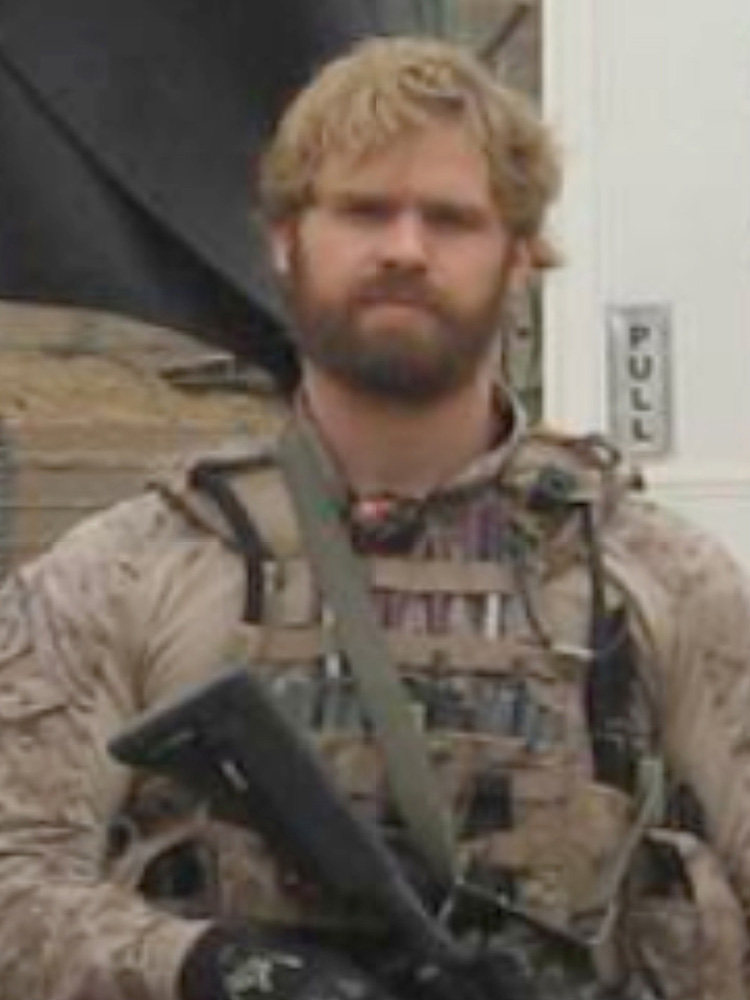 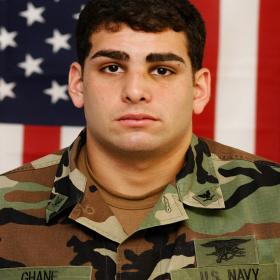 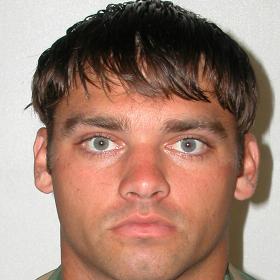