On February 19, 2013 SO1 (SEAL) Matthew Leathers was reported missing after conducting a free swim with his Naval Special Warfare unit off Kaena Point, Hawaii. After five days of searching and rescue efforts, the U.S. Coast Guard called off their search. Naval Special Warfare Group Three assets continued the search for an additional 24 hours. 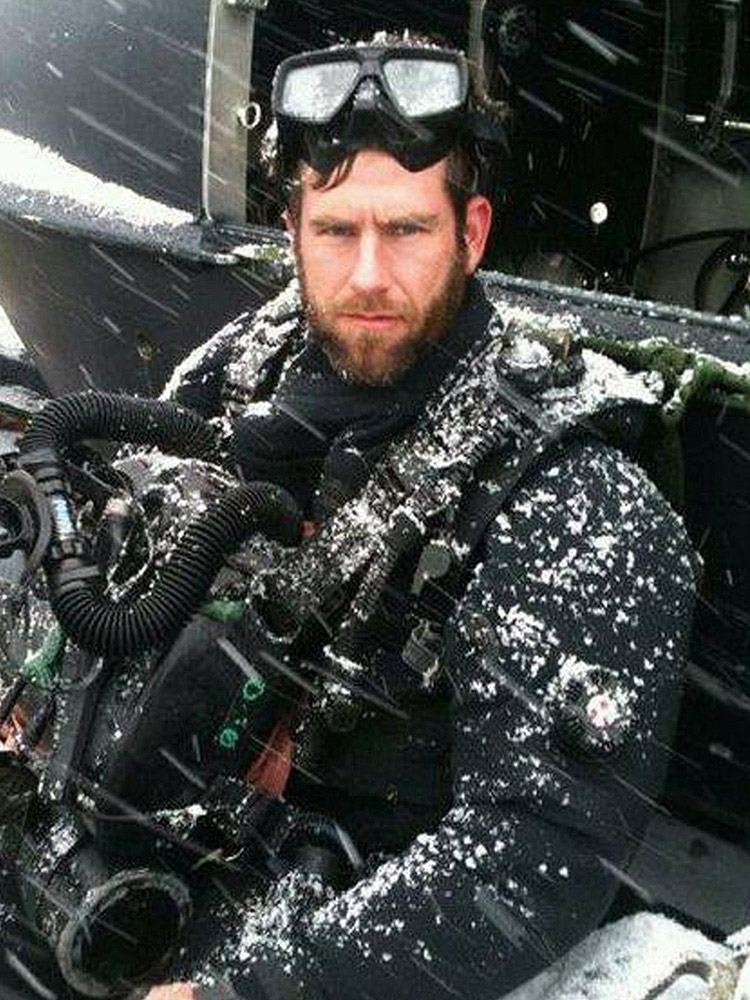 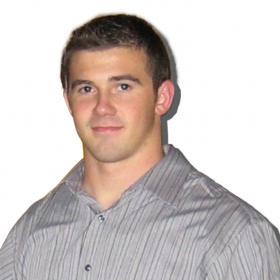 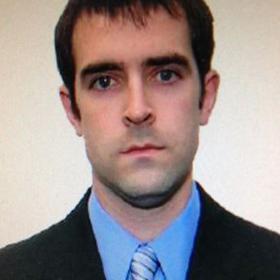