On November 1, 2012, SO2 (SEAL) Matthew Kantor died while supporting stability efforts in the Zabul Province of Afghanistan. He was killed by a gunshot wound sustained in combat during an Operation Enduring Freedom. He was assigned to an East Coast based SEAL team. 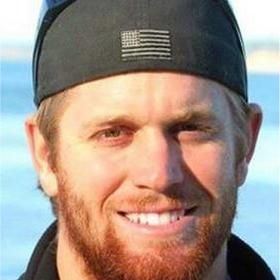 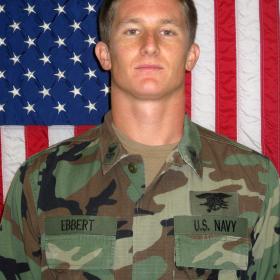