On March 27, 2002, Chief Petty Officer (SEAL) Matthew Bourgeois sustained mortal wounds while conducting maneuvers at Tarmac Farms (former home to Osama Bin Laden), an abandoned Al-Qaeda terrorist training camp near Kandahar, Afghanistan. Bourgeois stepped on an enemy-placed landmine as U.S. Forces were attempting to neutralize and remove munitions on target. Bourgeois became the 31st U.S. service member and second Navy SEAL to die in Afghanistan since the Global War on Terror began in October 2001. He was assigned to an East Coast based SEAL team. 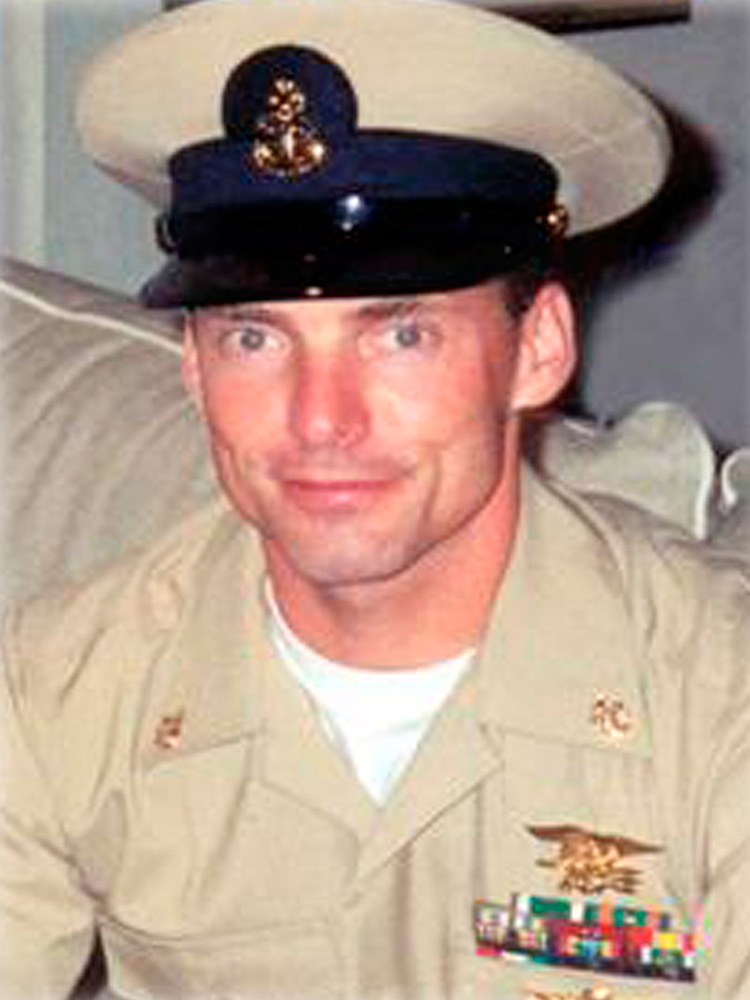 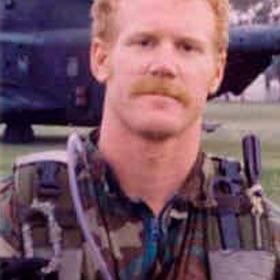 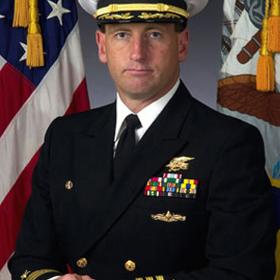