Petty Officer First Class (SEAL) Jason Lewis was killed by an improvised explosive device on July 6, 2007. The IED detonated under his vehicle as his unit was conducting combat operations in support of Operation Iraqi Freedom in Baghdad. He was assigned to an East Coast based SEAL team. 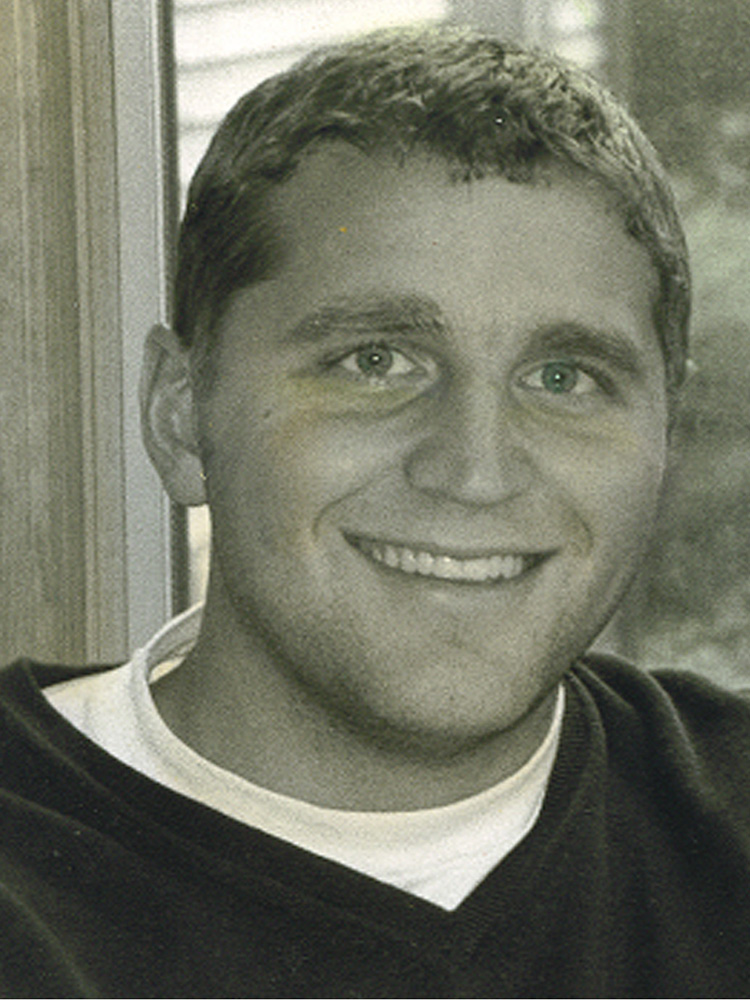 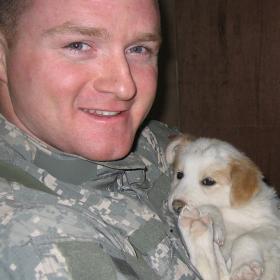 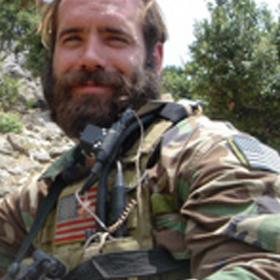